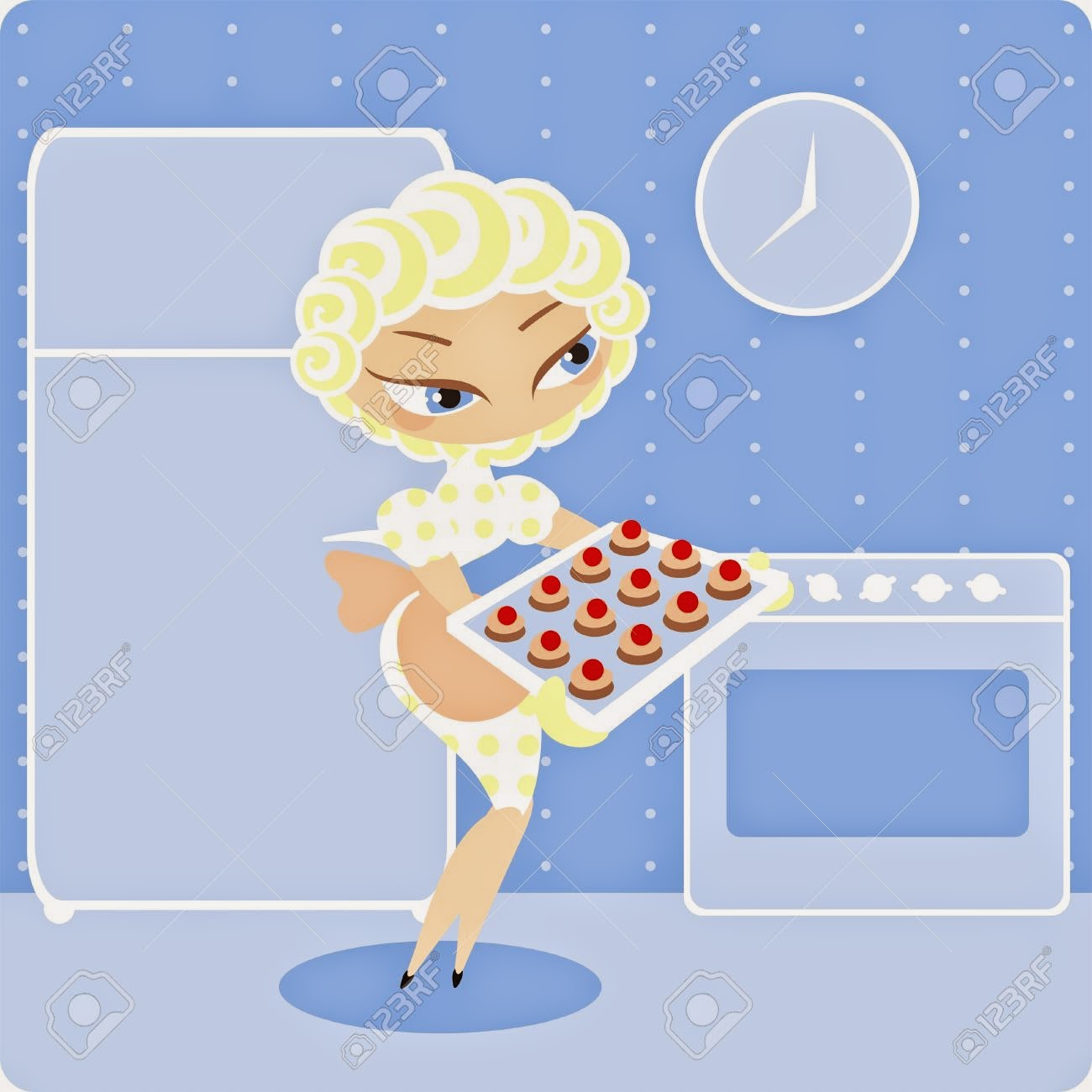 I should not write about baking two days in a row. People will think all I do is bake and I do not care about music or Pennario! Which is totally wrong. However I like to write about the stuff I make for church coffee hour because I like to remember what recipes I have found that are great.

There is a story behind this. I got to bed really late because I worked the Philharmonic, and then I got up early because I wanted to bake something. I was operating on only four or five hours' sleep but baking for the coffee hour is something I look forward to and I am not going to miss out just because I got to bed late.

I put the kettle on for coffee and then looked at the cookbook I had set out on the counter the night before, which was Cooking Light Annual Recipes 2003. Uncharacteristically for me, I had a plan. I was going to make Chocolate Bundt Cake because in the fine print it said you could bake it in a 9-inch cake pan, and I had everything I needed, including I had set out butter to soften the night before.

There was no softened butter!

My mind, racing, caught up with what had happened. Howard had kindly gone downstairs late the night before to refresh Jeoffry's water and food bowls. He must have put the butter into the fridge, figuring I had left it out.

Time was running out. I had to go pick up Dorothy and if I was going to get to church on time with the time I had lost,  that meant I had to bake cookies, not a cake. And there, to the right of the Chocolate Bundt Cake, was a recipe for Cocoa Fudge Cookies. I read through it, fast. It seemed I had everything. I set to work.

I doubled the recipe because as usual with Cooking Light, the original recipe makes about 3 cookies. And mistakes were made, because I had not yet had my coffee and the cat and I were tripping over each other. When I was doubling the sugars I got the white sugar and the brown sugar backwards.

Then I could not cool the cookies properly as they suggested. They went right from the oven into my car. I jumbled them all onto a single cookie sheet and out the door we all went.

End result, as we say here in Buffalo, I can thank Howard for putting the butter in the fridge. Because these are the yummiest cookies! It turns out I stumbled on a classic recipe. Just now when I looked online I see everyone praised it.

The cookies are fudgy and chewy on the inside and crisp on the outside. At the end of the coffee hour there were no survivors. All of them were grabbed up fast.

Bake at your own risk!
Posted by Mary Kunz Goldman on February 09, 2015