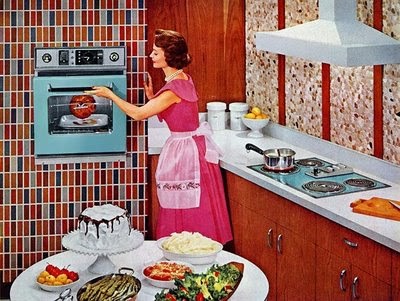 I love an excuse to bake, as seen in the picture above, and that is why God created the church coffee hour.

Today I made Cranberry Oatmeal Bars. Hahahaha... the cookbook opens right to the page because I spilled so much on it. I was half asleep this morning making these cookies! I was drinking my coffee and throwing them together. And could I have found a more complicated recipe? It had a million ingredients. Well, it would not be too bad under normal circumstances. But when you just wake up...

As is usual with me I gamely made substitutions. It called for sour cream and I used vanilla yogurt. It wanted orange rind and I used lemon rind. And who has dried cranberries? I used raisins.

Why do recipes always call for things you do not have? This is Cooking Light from 2008.

Then there was the matter of the lightly beaten egg white. I studied the recipe, wondering about that. Cooking Light does funny things just to shave off something like one calorie off every cookie. Was that egg white in there because it needed that specific texture, or did they just want to omit the yolk to save a couple of calories?

I was doubling the recipe so after adding the white I beat the yolk and added it, too. 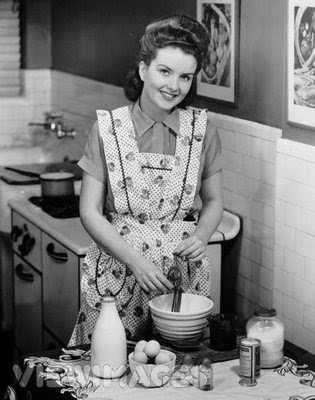 Which leads me to one gripe. Does anyone notice how recent cookie recipes only make something like two dozen? A couple of weeks ago I was making cookies for church coffee hour under the same circumstances, i.e., early in the morning when I am still asleep. I go through all this trouble and I noticed only at the last minute that it made two dozen.

If I had just noticed that paltry yield I could have tripled the recipe or something but I was too trusting. Anyway, so that was where I was today, multiplying and dividing and doing fractions in my head. You have to have the mind of Leonard Pennario just to make a batch of cookies.

End result, though, the cookies came out great. The kids were trying to get at them before I could even serve them. Then they vanished so fast I never got to try them.

At least I can assume they were good!
Posted by Mary Kunz Goldman on November 16, 2014