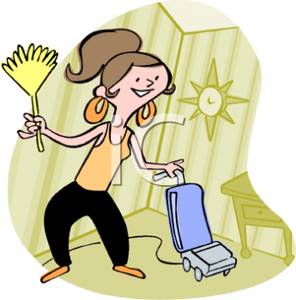 I am sorry for my silence. I had to clean my house! With other people that is just something they do on a Saturday afternoon along with their other chores and errands. With me it is this big deal.

The reason I had to clean my house was, I was the host of the office cooking club. When I took it into my head to do that I had know way of knowing that Larry would leave his post.

Larry, remember, is the friend I pay to come over and clean the house.

Larry's car went on the fritz and he lives somewhere out in East Amherst where the buses do not run. I do not think he has plans to fix his car. Apparently he is just going to sit in his house like some troll.

So Larry was not here and naturally, everything also conspires to make this into the perfect storm!

There was this cider from the Clinton-Bailey Market that Howard and I were ripening in the fridge and it leaked through its plastic bottle, creating this sticky mess.

Then I thought I had my act together with my Christmas tree put up in a stand I bought at a garage sale. Well, guess what? That stand leaks too!

I am going to have to sell my story to WikiLeaks!

But anyway. The up-side to this story, the triumph of it, the Leonard Pennario-like aspect of it is that I soared like an eagle and cleaned the house myself. I did a masterful job. It took days, but were I to tackle it again say, next weekend, it would not be that big of a deal.

I feel empowered! When I got up this morning I was walking around the house amazed.

Thinking: I did this!!

Perhaps Larry walked away from his post at just the wrong time! When he finally fixes his car he will be out of a job.

As Howard puts it, he left his bowl. 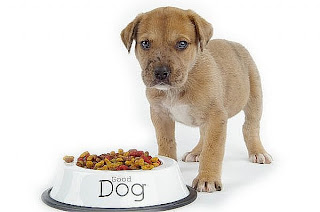 Ha, ha! Normally I picture a big dog but the puppy is cute too.

Big dog or little dog the moral of the story is the same:

Do not leave your bowl!
Posted by Mary Kunz Goldman on December 19, 2011