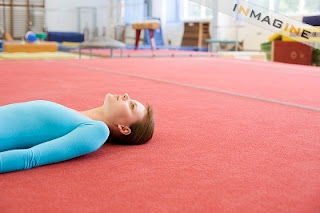 You know how I am not supposed to go to yoga classes? Now I can see why!

Yesterday I was at the gym doing Zumba at lunchtime. I am trying to go to the gym sometimes at lunch time so I can devote my mind to Pennario after work. Anyway, after the Zumba class there was a Pi-Yo class after it and it was only 45 minutes so. I thought, well, I am not allowed to do yoga, but most Pi-Yo classes I run across are mostly Pilates. I decided I would stay for it.

What a nasty class this was!

The teacher started out with this long routine involving squatting down so you were on your toes and your fingertips with, as she kept putting it, "your knees in your armpits." Try it. See what it is like. At first it is not too bad but after, say, 30 seconds, you have had it. We were like this forever. From time to time you were supposed to lift one or the other of your feet.

Ow ow ow ow ow! All around me were the sounds of unpleasantness. Grunting, groaning, as everyone submitted to this torture. The teacher was walking around, correcting people. The minutes stretched.

Finally I thought: You know what? Enough of this. I collapsed on my mat and just sat there and waited for this portion of the program to be over.

I was not the only one, either! I looked around and there was this guy nearby just lying on his mat. He was not even going through the pretense of sitting!

The one thing was, the teacher looked great, so I wanted to do what she was doing. Other than that I would have left. So I stayed, and I sweated it out.

She uttered the name of Vishnu. 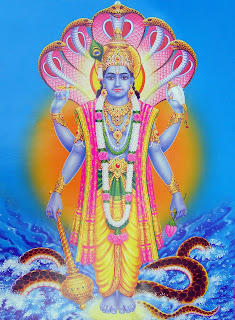 It was part of a longer word but I caught it.

Prudently I left the class.

Religious rules are there for a reason!
Posted by Mary Kunz Goldman on July 12, 2011

Maybe you could start a Catholic/Christian workout group! "Matthew, Mark, Luke and John.. shake that fat until it's gone!" :)

Hahahhaaaaa! I wonder who is the patron saint of physical fitness!