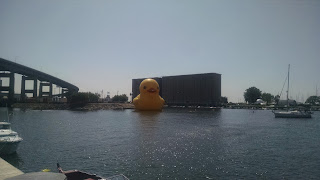 My brother George called today from vacation. They are headed home momentarily and he wanted to know how are things in Buffalo.

"I heard there was this rubber duck," he said.

It is true, of course. There is this big traveling rubber duck and it was bobbing around for a while in our waters. And every single person in the greater Buffalo area turned out to see it. Everyone!

I took the picture up above and it was not easy. The people were five deep by the railings. And that was on Friday! Here is something that happened. There was this woman grousing to her husband that her phone was dead.

"I come all the way here and find that my camera doesn't work," she kvetched.

I said sympathetically, "Oh, I've had that experience."

And she turned to me and said mockingly: "Oh, you've had that experience."

What a meanie! Don't you hate when that happens? She must have been from out of town. Buffalonians do not act like that. Here I was going to offer to take her picture and email it to her or something. Forget that!

Over the weekend the duck drew even bigger crowds. There were traffic tie-ups. People got angry. It was the biggest event at Canalside, I heard, counting anything. Everyone in the city came to see this duck. There was nobody who did not.

You would think Leonard Pennario were playing! Excuse me, I have Pennario on the brain, I have been working very hard.

It was not easy to take an impressive picture of the duck from your phone because it was rather far away. Here is another attempt I made. 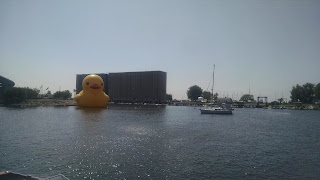 We had a video at The Buffalo News where you can watch it inflate.

There is another video where you can watch it deflate but I found that upsetting. It was as if the duck was having some kind of seizure.

Well, it was fun while it lasted, that was for sure. And the joke was on my brother George. You cannot leave this town for a second.

If you do, you miss everything!

The strong will survive 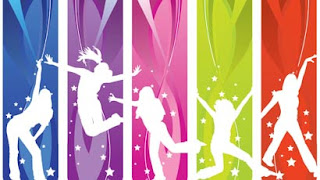 We have a once-a-week Cardio Dance class in the office after work, once a week. I went to it today.

Fourteen Holy cannoli, is this class tough! You work and work. They bring in this teacher who, I am a veteran of many a Zumba class, and she is tougher. They blast this unrelenting hip-hop at you. Honest, I think I caught this "lyric" -- I use the quote marks there as Pennario would have --

We were all dancing and sweating and ready to pass out on this 90 degree day but still I made it over to my friend Karen and I said, "Karen, was that lyric, and I use the term loosely, what I thought it was?"

Well, the important thing is, we are looking better and better every week! You do not take a class like this and walk away from it unchanged.

The class is not exactly pleasant. They have one oscillating fan ... 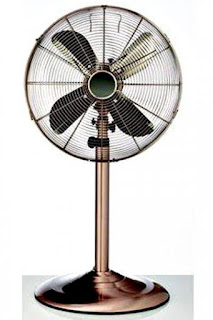 ... and it is hot and because you are in the, ahem, office, there are all these security guards and co-workers and editors and whatnot observing you and laughing.

It is no wonder that today we had three no-shows.

"The weak are leaving," I said to Karen. "The strong will survive."

That which does not kill us makes us stronger!

And we will get stronger still seeing that now we are lobbying to make the class twice a week. Today I was thinking, it is a little easier than it was last week.  If we amped it up to twice a week, that improvement would come twice as fast.

Fun at a discount 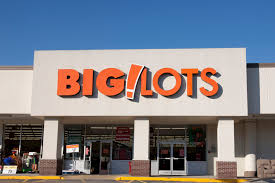 It is Hallowe'en at Big Lots. I just went today looking for canning stuff because after making all that jam I am running low on Wide Mouthed Lids. There is something about Wide Mouthed Lids that makes you want to capitalize it, you know? Anyway that is why I stopped there after work.

Do not discount the pleasure a stop at a discount store adds to your day. There is something in wandering the aisles, with your pedometer counting every step as you enjoy yourself, looking at this and that.

They have candles marked down. I almost bought one called Croissant but at the last minute, tight-fisted German that I am, I cheaped out. I also ogled the school supplies but cheaped out on them, too. I am a fiend for markers and index cards and other stuff and I rationalize them by saying they help me with my book. However I stood firm.

I did buy Jeoffry a couple of catnip toys. He will be a happy boy later on tonight.

I also bought some lemon hand soap because they have some at St. Anthony's and I have admired its aroma. And some gym socks because mysteriously I am down to something like two pairs. Where do gym socks go? It is a mystery for the Father, Son and Holy Ghost to answer in the next life.

You can get, ahem, organic green tea with mint and with jasmine and so I took advantage. The tea is $1.80 for 20 sachets.

Fun at Big Lots! Culminating in when I saw the aisle full of skeletons. And pumpkin candles and pumpkin tea. I do not get upset the way other people do at such a sight. I just figure Big Lots is a little ahead of us in life.

That wild and unruly time of year will be here before we know it!