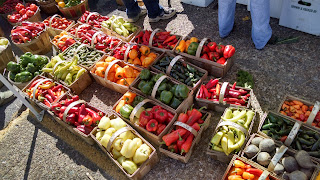 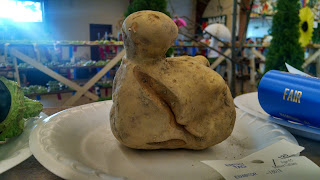 My grandmother always said the best pumpkin pie was made with squash. And she made a fantastic pumpkin pie. :-)