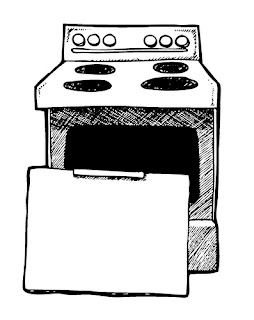 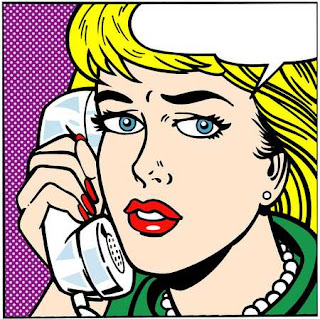 A friend asked me recently whether it was ok for a person to always be cheerful. I said, no, of course not. That would make them completely uninteresting.