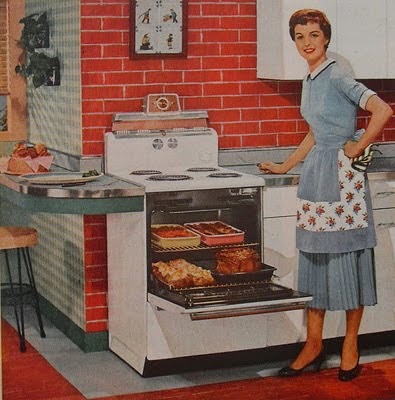 It is a challenge to use up everything I bought at Clinton-Bailey but I have made some progress. The cherries and strawberries kind of disappear on their own so, no problem there. And one thing I did was bake an apple cake for church. Above is a photo Howard took of me working on it.

I know, apple cake sounds so autumnal! But these apples are so crisp and iridescent green. Is there any pleasure in life like perfect, crisp green apples? 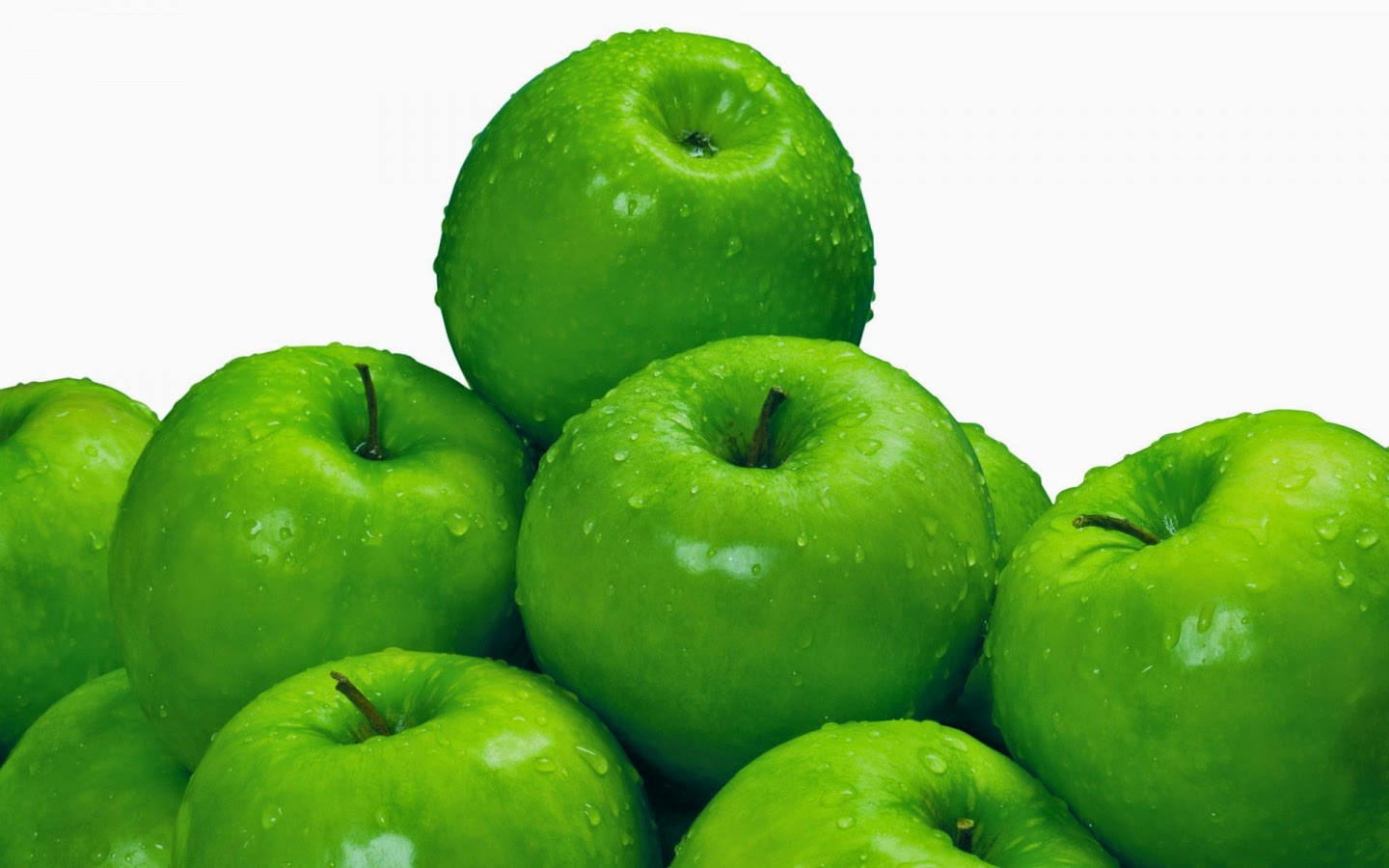 Anyway I wanted to do something with them.

And Sunday morning I woke up too early so I used that time to bake this apple cake out of All Recipes.

Save it for yourself because it is a great recipe. The folks at St. Anthony's are nice to me, always complimenting me on stuff, and probably they want to encourage further baking. But the fact remained, this cake was gone in record time. Gone in 60 seconds as I joked to Howard.

And it was easy to make! It felt good because I am reorganizing my Pennario project and I was really in the weeds with it that day and now here was a little project I could complete.

The things I have cooked and baked between then and now!