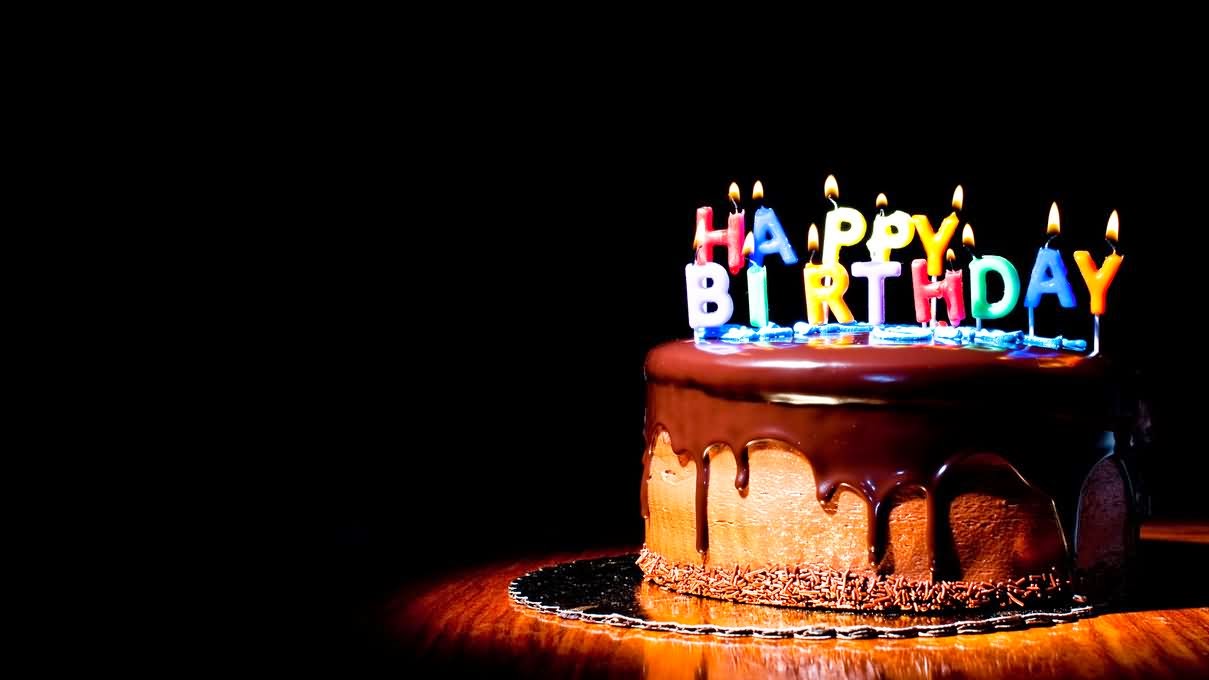 It is Leonard Pennario's birthday today and so I think of him.

We have a tiny mix-up because the former priest at St. Anthony's found him on record as having been baptized July 9, 1924, and you would not think he would be baptized on the day he was born, you know? But his birthday is July 9. As the saying goes, it is what it is, and there it is.

July 9 is a beautiful birthday. It is the day after my friend Lizzie's birthday and two days after Gustav Mahler's birthday.

I had a dream last night that Leonard was coming to town to give a concert and he was going to play Schumann's "Kinderszenen," or "Scenes From Childhood." That was a bummer, waking up, you know? No Pennario. No Schumann.

Don't you hate when that happens?? Oh well.

No YouTube performances of Pennario playing "Kinderszenen" but I found at least part of his magnificent performance of Schumann's Fantasy. I think Pennario would like this played on his birthday.

Were we to celebrate his name day it would be Nov. 6.