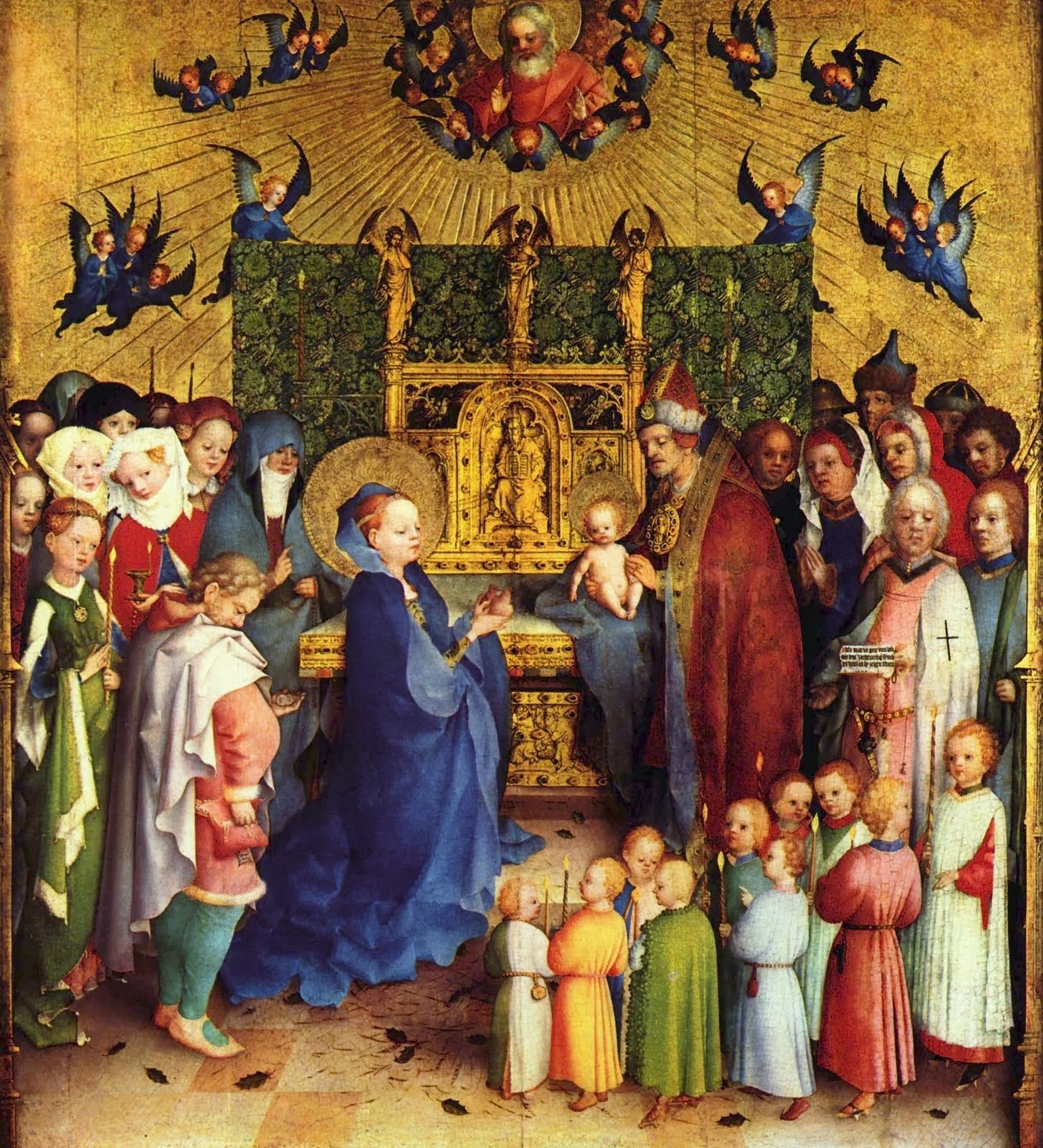 Yikes, our Candlemas crashed and burned!

I missed the procession because I was picking up Dorothy and everything moved really slowly, including me because I had worked the night before. But you know what, it did not matter because later I realized there had been no procession. And candles from home were not blessed.

Apparently some candles were blessed but they were just for church use. They are probably the little votive candles that I light for Pennario. Anyway I missed that, too.

Not only that but as one of the servers was telling me at the coffee hour after Mass, they were doing the incense during Mass and one of the chains holding the incense burner snapped. Just like that! Luckily they could catch it before it went tumbling.

Zut alors! How did I miss that? I was laughing so hard I could not drink my coffee.

We did not have our Candlemas act together, that is for sure!

We put the "ass" in Candlemas!

My supermarket St. Anthony candle remains unblessed. I don't know exactly what happened but at the after-church coffee hour one guy was upset about it. "Oh, Al," I said, "We will plan earlier next year."

As it is we will have to face reality and next year we will plan ahead.