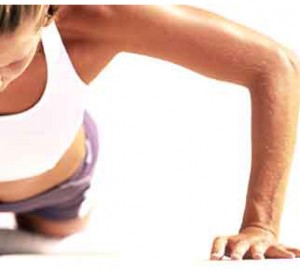 Remember that killer class I talked about a while ago?

Today at work I was underslept and out of it but it came time for that class and I was planning to go and so I considered going. I went back and forth on it, there at my desk. It seemed unimaginable that I would get up and go.

But then I went!

I could not believe that I was there. And I did the class! It was funny. It was only half an hour long but they made you work for that hour. The funniest thing was the jumping. You had to put this body bar on the ground and then jump over it, this way and that. I was laughing. I kept thinking of someone like this ... 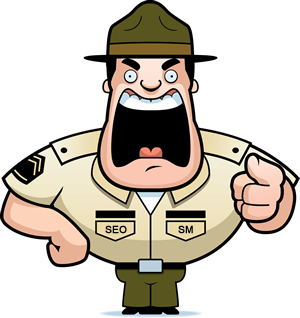 ... yelling at me. That made it extra tough to jump. It is hard to jump when you are laughing.

You also had to shimmy up the bar and down the bar -- I mean, while it was lying on the floor. You put one foot on either side of it and you shimmied. Hilarious class. I was trying not to look at the guys in the class doing this.

Leonard Pennario used to go to the downtown BAC. He was a good looking man, was Leonard, but I do not think he ever did ABC class! Or Boot Camp, as it is affectionately called.

I wonder what I will feel like tomorrow. I have a feeling parts of me will hurt. But the bright side is, it was just a half hour class. You can do anything for half an hour, you know? It is not a long time.

And I have to say it woke me up. I had been asleep before that! I walked back to the office and bingo, I was back in less than an hour, and I was wide awake and finished the stuff I had due.

Email ThisBlogThis!Share to TwitterShare to FacebookShare to Pinterest
Labels: Gym