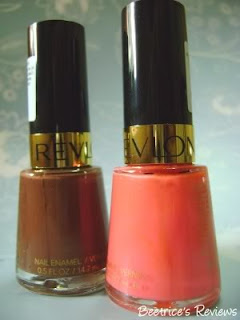 So I was at CVS today buying those Revlon nail polishes, pictured above, that are on sale. And guess who showed up? 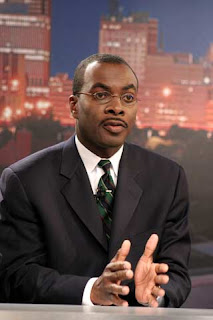 It has been way too long since he was mentioned on this Web log.

I have to say this for the mayor, he is always a sight for sore eyes. There is an antiquated expression for you! Today he looked especially immaculate. This being Buffalo I was gabbing with the clerk. The clerk had begun talking with me because of my masterful exploitation of specials, coupons and Extra Bucks. He had come out from around the counter, the better to gab with me, and we were deep in conversation and that was when the mayor walked in.

This is terrible but whenever I run into the mayor he looks immaculate and I am always coming from somewhere sloppy. Today I was coming from Zumba class. Luckily for once I was not in my Zumba clothes but still.

The mayor greeted me warmly the way he always does and then he said to the clerk, "And how are you, sir?" Then he disappeared down some aisle.

I walked outside with the clerk and we gabbed a little more. The clerk had never seen the mayor in that particular CVS before! We discussed that among other things of great import. Then I said goodbye to the clerk and went to my car.

Here is Howard's influence. He always has me park my car a long way away from anyone else, to minimize the chances of someone knocking into me. Not that it protected me from that Kenmore snowplow! But anyway, I was at the other end of the lot. And the rest of the lot was pretty much empty. And right next to my car, in the very next space, was a big dark SUV with tinted windows.

It must have been the mayor's SUV!

I got to my car and right when I was unlocking the door a lovely and high-maintenance looking woman got out of the SUV.

It must have been the mayor's wife!

And here I was all sweated up from gym class. Well, I drew myself up. I am after all Leonard Pennario's authorized biographer.

On top of that I do believe I set a record at CVS.

That clerk said that my $20 in Extra Bucks was the largest amount he had ever seen!
Posted by Mary Kunz Goldman on May 26, 2011