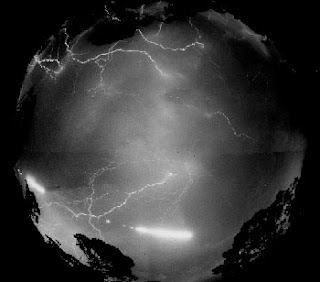 Zounds, I have gone two days without checking in! I am going to cheat and date this post yesterday.

We had a blackout! Our power was out. At 11 p.m. Tuesday, after I got back from my mom's, the lights flickered and went out. Then they went on. Then out again. As Howard said there must have been some branch that fell on some wire somewhere and bounced. Well, later we learned some pole somewhere had been struck by lightning.

Howard and I did what we usually do in power failures, which are becoming more common now that everyone's house is loaded with the kind of electrical infrastructure that used to be found only at NASA. We played the piano and sipped bourbon. In the Surprise Storm that was what we did for three days. This ancient bottle of whiskey appeared from somewhere and we played the piano for each other by candlelight and worked our way through this bottle of whiskey.

That was kind of fun, you know, living as if it were Beethoven's day? I remember when I came home from work on the fourth day or something and saw the lights on. I was bummed! Well, that was before I met Leonard Pennario. I did not have this goal of finishing this book so what the heck, I could spend three nights playing the piano and drinking whiskey.

But now at least I can spend one night doing that so that was what we did Tuesday with the power off.

This morning -- it is Wednesday now, remember, because I am cheating on the dates -- the power was still off! It is amazing the things that do not work in a power failure that you take for granted. No blow-drying your hair. No Internet, torture because I am all wrapped up in tracking a number of political races. 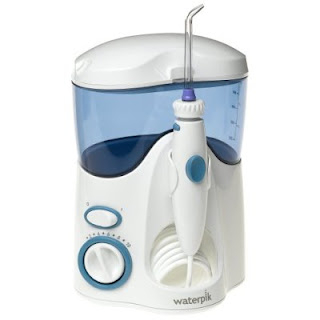 That one sneaked up on me. I went and filled the thing up and everything. Then ... nothing.

No radio. We actually sat and talked as we ate our oatmeal and drank our coffee. I could have oatmeal and coffee.

At least I had the new Bosch gas stove.