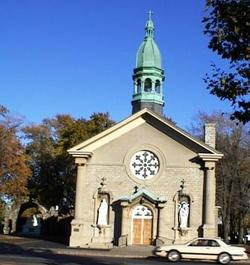 There is this friend of mine, Michael Zahowicz. He is an announcer for WNED-FM, the classical station. He also plays the organ at the Latin Mass at Our Lady Help of Christians, above, which is how my mother and I entered his orbit. My mom and I go to that Mass sometimes and after Mass Michael Zahowicz turns around in the organ loft and waves to us and that is a highlight for us.

It is great how Michael Zahowicz can recognize me even with me wearing my estate sale mantilla!

However. There is trouble in paradise.

I get this email a few days ago from, the email says, Michael Zahowicz. And I assumed it was spam. You know, someone hijacks your email and sends stuff around to everyone on your list, usually involving money. It has not happened to me but one day it will.

Here is what this bogus email from Michael Zahowicz said:


I'm writing this with tears in my eyes,my family and I came down here to United Kingdom for a short vacation unfortunately we were mugged at the park of the hotel where we stayed,all cash,credit card and cell were stolen off us but luckily for us we still have our passports with us.

We've been to the embassy and the Police here but they're not helping issues at all and our flight leaves in less than 3hrs from now but we're having problems settling the hotel bills and the hotel manager won't let us leave until we settle the bills.

I'm freaked out at the moment...

Now, that cannot be Michael Zahowicz. Because No. 1, it does not sound like his tone of voice. No. 2, no one in Buffalo says "United Kingdom." We say England or Scotland or Ireland or Wales. We do not say United Kingdom.

What about Wild Kingdom? 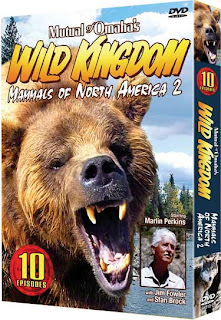 Sometimes we say that!

Also that "my family and I." Michael is a single guy. The "my family" could mean other relatives but it sounds funny. And the "short vacation." In Buffalo all our vacations are short vacations. Well, almost all of them. There were my three or four months with Leonard Pennario. But mostly we just say "vacation" because unless you are jeopardizing your job, it is short. 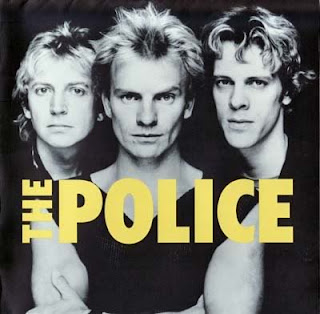 You mean Sting was no help?

On the other hand the email did not exactly ask for money the way spam emails do.

And last time we saw Michael Zahowicz at Our Lady Help of Christians he did say he was going on vacation.

And I have not heard him on the radio since then.

Today I heard this voice I thought was his but no, after I sat through this big long piece by Telemann or whoever to make sure, it was Joe Jerk or someone. It was not Michael Zahowicz.

Michael, you have not gotten mugged, have you, in the United Kingdom?

And they are not holding you captive, are they, at your hotel?

Mary said: "It is great how Michael Zahowicz can recognize me even with me wearing my estate sale mantilla!"

Perhaps he recognizes you because of it? LOL