A pain in the neck 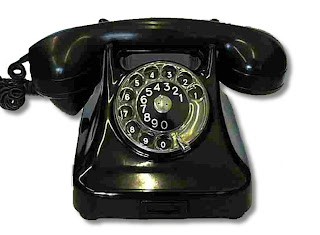 My back and neck have been killing me and all of a sudden yesterday I figured out why.

It is the 'phone! 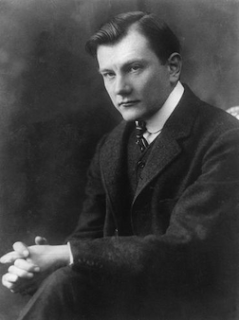 Now it is in vogue to say Erno Dohnanyi because he was Hungarian. But I prefer Ernst because that was my grandmother's name, Ernst, Rose Ernst. So to me he will always be, and I am sorry, Ernst von Dohnanyi. He used to sign himself that way anyway so I do not think he would mind. Another thing, how often are we going to go changing everyone's name? Isn't there a case to be made simply for being consistent?

Anyway, when the Leonard Pennario biographer gets on the phone with the Ernst von Dohnanyi biographer, watch out. The conversation went on forever. We were talking about great finds we have scored, when things turned up that we were looking for, and how exciting it is. Pennario played the occasional Ernst von Dohnanyi piece so you cannot say that our paths did not cross.

I was remembering the day I got all those letters that Pennario wrote to Miklos Rozsa, the composer who wrote the music for "Ben Hur" and also wrote a piano concerto as a gift for Pennario. No one ever plays that concerto now because it is too hard for anyone other than Pennario. But anyway, Pennario and Miklos Rozsa were good friends and I had this bunch of letters that Rozsa wrote to Pennario and what I was missing was the other side of the correspondence, the letters Pennario had written to him. I found them in a university collection and one day I got this huge envelope full of copies of these letters.

That was a great day!

That was what I told the biographer of Ernst von Dohnanyi and he understood. He told me he had found the manuscript to Dohnanyi's Second Symphony just lying in this closet somewhere.

Wow, he and I are just such a couple of nerds!

I was so transported by the stories he told me that I dreamed about Dohnanyi that night. But that was also the night I began having this pain in my neck and my back. And yesterday I was on the phone again and I tried doing that cradling-the-receiver thing and a pain shot through me and that was when I thought: Aha.

I will have to take my chiro's advice and get a headset. I will have to do that before I call any more biographers, that is for sure.

As I convalesce I will listen to Ernst von Dohnanyi Radio.
Posted by Mary Kunz Goldman on May 27, 2010

What about one of those old harness things I used to see that clip onto the handset and hold it on your shoulder?

What? No Pennario links today? Below is one of him playing Rozsa's Piano Sonata in A minor: