By the sea, by the sea 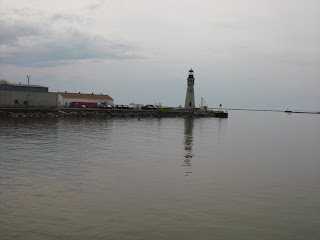 I went walking on the waterfront and while I walked I listened to Wagner's "The Flying Dutchman."

That is the opera to listen to while you are walking by the sea! And looking at our old lighthouse which dates to when Wagner was alive. I listened to some of Act I of the opera. 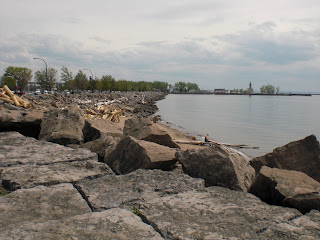 ... and I was able to use my imagination.

I also love the Norwegian sailors' songs, like the famous sailors' chorus. I love how the sailors are trying their darnedest to pretend that everything is OK. It is not OK! Not when you are faced with the Flying Dutchman's ghost ship it is not.

Here is a great video of the chorus featuring Errol Flynn.

That is great music! As sea music goes it is almost as good as Leonard Pennario's "Midnight on the Cliffs." There is another piece where you can hear the waves crashing.

I was not the only one moved by the atmosphere of the wind and the water. 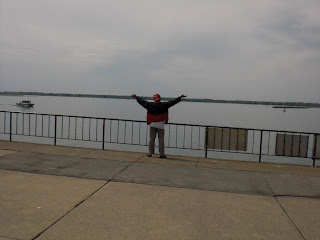 And there was this stark scene. 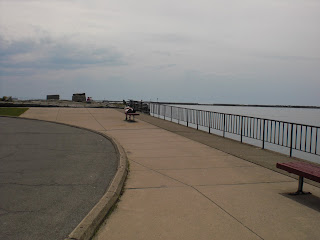 It seems like just yesterday I was photographing the waterfront and it was early spring. It was April 1.

The year is flying!

Email ThisBlogThis!Share to TwitterShare to FacebookShare to Pinterest
Labels: Waterfront

Heck, it seems like only yesterday that we were seeing your pictures of snow!