The app that ate my life 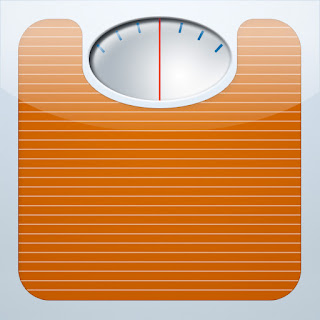 My favorite app out of all the dozens I have been installing is called Lose It! That is a picture above of the logo for the Lose It! App.

Then Howard gets on Lose It! And he says, "I don't care how long it takes me."

He does not have to lose a lot, either! It is just a little. That kills me, that he has till January of next year to do it.

Howard says: "It's healthier that way."

We programmed in our dinner which was Mexican Lasagna and roasted broccoli and then Howard had a piece of Jewish apple cake that my friend Jane made. He can eat the apple cake seeing that he has until January to lose his weight.

The Lose It! app chews and digests the information and it spits out at you how many calories you have left to eat. We both ended up below budget, which is good.

Bon App-etite! That is an app surely someone has come up with.

I am going to come up with the Leonard Pennario App.
Posted by Mary Kunz Goldman on March 23, 2010

How in the world did anyone lose any weight, or for that matter, get anything done before the discovery of the iPhone, lol? Wonder what it would say about my making three batches of Hershey's fudge last month and eating 5 lbs. of sugar. It would prolly blow an app!