Bruce at the bar 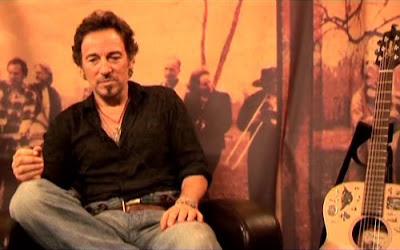 Last night Howard and I were down at E.B. Green's having drinks with Bruce Springsteen. No kidding, he was there at the bar, listening to Jackie Jocko.

Howard saw him first and he whispered to me, "Is Bruce Springsteen in town?"

"Then that's him at the bar," Howard said.

Howard's middle name is Bruce and that is why he is good at spotting other Bruces.

Springsteen was sitting in a seat where you would sit if you did not want to be seen. That is the seat at the end of the bar behind the wall near the door. The Hyatt is used to celebrities so it would make sense that no one would call your attention to him. Dave Matthews was there one night. We all left him at his table undisturbed. Last week it was Metallica. When we had Leonard Pennario in there people did not leave him alone but then he is from Buffalo so everyone saw him as public property.

The only reason there is a chance it might not have been he is that the Springsteen we saw at the bar lastnight seemed less beat up than the one you see in pictures. He did not look like this. 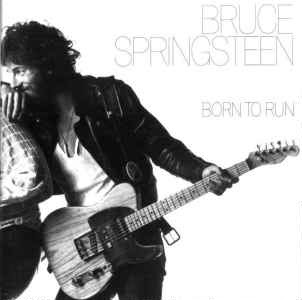 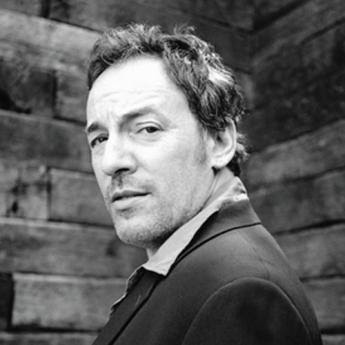 But maybe he can adjust his looks depending on the situation. If he does not wish to be recognized perhaps he can clean himself up so he blends in. As the poet Ogden Nash wrote:

If there is nothing on the settee
It is the chameleon that you see.

Now that we are bar buddies with Bruce Springsteen here he is singing "Shenandoah."
Posted by Mary Kunz Goldman on November 22, 2009

Love him or not, you've had a drink near an American icon. I can't believe you didn't introduce yourself.

Mary you make me laugh! I read on Sam Hoyt's page that Bruce was spotted today at Mighty Taco. He's making the rounds!

Mary, that is like a stab to my gut. Of ALL THE TIMES Lou & I have gone down to that bar!! I give you credit. I would not have been able to not say hello. My enormous affection and fan-ness has been going on for almost 30 years. He's the one celeb, Mar. The ONE guy I really want to meet.