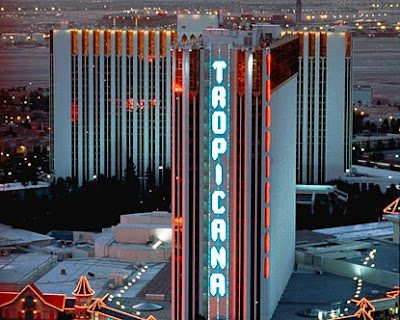 Last night Howard and I went to see Jackie Jocko and the lounge was full of people in town to hear Father John Corapi speak at HSBC Arena.

Darn, I should have dodged my garage sale-ing responsibilities and heard Father Corapi speak. Many times I have sat motionless at green lights listening to Father John Corapi talking on Catholic radio. He is a trip!

What fascinates me about Father Corapi is he has seen everything and done everything and consequently he knows everything. That is what Jocko says is great about him. Jocko was pontificating freely in the lounge lastnight to everyone about that he knew John Corapi before it was Father John Corapi. Jocko knew him when Corapi was in charge of the Tropicana in Vegas.

"He's a (Italian slur)," Jocko said. I am glad Leonard Pennario was not there to hear that! But Jocko is Sicilian and so he is allowed to talk like that.

Jocko was the first show when the Tropicana opened and that was where he met John Corapi. That is what he told us as we listened wide-eyed.

Here is a picture of Jocko with our friend Julie. 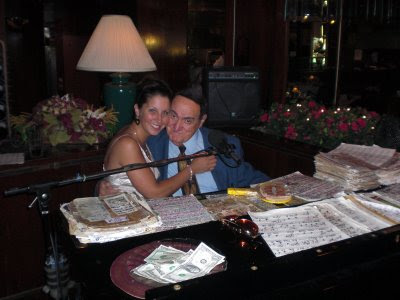 Here is a picture of Father John Corapi. 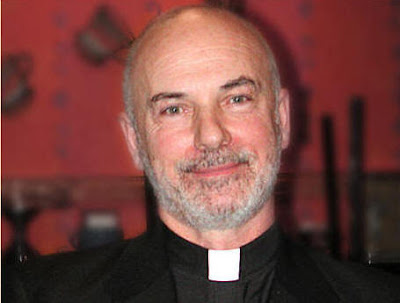 I know, I should have figured they knew each other. Jocko knows everyone. The question is not whether or not he knows someone, but rather how and how long.

At first Father Corapi got on my nerves on the radio but then once I tuned in when he was talking about his cokehead past, about how he made a fortune as a real estate hotshot in Beverly Hills and drove Ferraris but then got hooked on cocaine and lost it all. After that I was a fan.

It was not really the story that grabbed me. It was how Father Corapi told it, which must have been something like this. Well, this clip covers only the second half of the story. But it gives you an idea of Father Corapi's personality.

He is so funny and human and that is why I wish I could have seen him at HSBC Arena. The way he talks. Once on the radio he was talking about birth control pills and all the trouble they have led to. He started talking about it from personal experience. He said, I know that when I was leading that kind of life, if a girl was on birth control pills, then let the games begin!

That "let the games begin!" killed me. I was in the car and I laughed out loud.

Also,as you can hear in that clip, Father Corapi is like me in that he went back to confession after 20 years and he got a really old priest just the way I did. So we have that in common.

Besides being a Beverly Hills hotshot and then a cokehead, Father Corapi was also a college football star, plus he was in the military for a while. So you just sit there and listen to him talk about football games he was in and guys he knew in the army and parties he went to and ways in which he drove his parents crazy.

And when he is talking about being a priest it only gets better. Once, Father Corapi heard his own father's confession. That was right after he became a priest. Another time he had to deal with a coven of 13 witches. There was also a time when Father Corapi was summoned to the bedside of a dying mob boss and the mob boss wanted him to baptize him. I cannot quite remember how that situation sorted itself out.

We will have to revisit some of these matters when October rolls around and we talk about the supernatural the way we did last year.

Because of Father Corapi I know what prayer I should say for purposes of exorcism (the Our Father works well, partly because of the line that says "deliver us from evil") and whether or not Timothy McVeigh got last rites (he did). These are things people ask Father Corapi about and he knows.

I wonder what he remembers of Jackie Jocko.

I wish I could take him out for a beer and ask him!
Posted by Mary Kunz Goldman on August 16, 2009

He has had quite a time but what is the big deal? He chose to do it, then he chose to quit. Many others have done the same thing while many have died in that state. Everyone makes their own choices and lives by the consequences.