"Body Worlds" and me 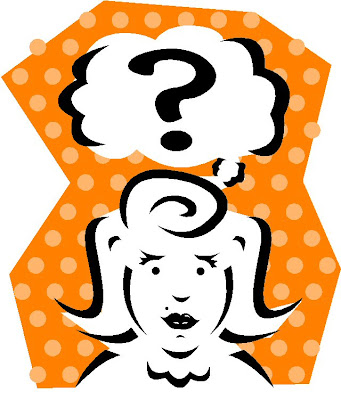 There is this Body Worlds exhibit up at the Buffalo Museum of Science. From what I understand, most other museums in the country said no to this exhibit but we said yes.

How is that for a slogan for us? Buffalo, We Say Yes!

Body Worlds shows you actual human bodies and I guess you can see their insides. Unfortunately I guess you can also see their faces. They have been preserved somehow so there are these faces looking at you. Ay me! That gives me pause! I might not have problems with seeing these people's insides but I do not want to see their outsides, is my problem.

These were people who donated their bodies to science but still.

Did anyone tell them this is how they were going to be used?

Even if they knew that, but still.

Naturally this exhibit comes from Germany. It is the creation of German scientists. I am German so I am allowed to laugh about that. I laughed about it yesterday at work with a friend of mine.

"Of course it has to come from Germany," I said.

He laughed. "That makes it extra creepy."

It also makes people want to go see it, you have to admit that. No one would go to see human bodies preserved by French scientists. But German scientists, people will be lined up down Humboldt Parkway. Alexander von Humboldt! 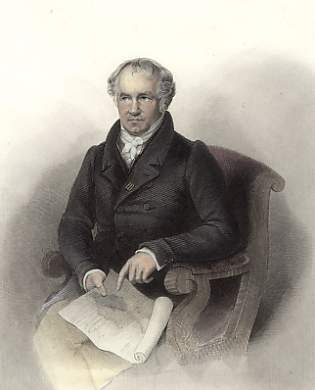 There is another German scientist! That was smart, putting "Body Worlds" at the Science Museum instead of at the Albright-Knox. They cannot put it at Big Blue because we are going to put the Leonard Pennario Museum there.

Does that mean I am not allowed to go? It is kind of a relief when decisions like this are made for you.

The Catholic Church can get you out of a lot of stuff you are not sure you want to do in the first place. The best is, it gives me a ready "no" when my friends want me to go with them to Lily Dale and get our fortunes told. That saves me a pile of money, I will say that. Plus a big hassle. Lily Dale is far and I do not remember the place having any nice restaurants or good music.

So when I am asked now to go to Lily Dale I just say no!

I am not allowed to!

I am like this big puppy dog who is kept in a yard and you might want to play with me but there are places I am allowed to go and places I am not.

Also when the Catholic Church tells you to stay away from something there is usually a very good common-sense reason, is what I am learning.

Speaking of which, I believe I have made my decision on "Body Worlds." Because I am sitting here looking for a picture of the exhibit to run with this post and there is not one I can find that I would like to put on my Web log.

If I cannot find one picture I want to run then what does that say?

"It is surprisingly not creepy," writes one Web logger.

But I do not believe that Web logger. Also I clicked on my Pennario link above and that music, that Schumann, is so beautiful and life-affirming and I think I want that in my head and not this exhibit.

You have to watch what you put into your head.

You see something once and then you are stuck with it!
Posted by Mary Kunz Goldman on July 10, 2009

Let's face it. German scientists would use French scientists for their specimens. I was happily at the opening of Body Worlds, which is one of the benefits of freethinking. I kept waiting for the howling villagers to show up with their flaming torches.

Most people I know are fascinated by "Body Worlds" and say, "How cool." I usually don't say anything, but secretly in my mind I'm saying, "How gross." When they showed part of the exhibit on Channel 7's newscast the other day I promptly changed the channel. I'll be glad when that exhibit is gone!

Like Mary, I will take the Schumann! Excellent choice, Mary!

But Mary is a free thinker. As she said, she's opting for the uplifting rather than the creepy. No machine gun-wielding representative from the Church is barring Mary from attending. The Church is simply a fabulous excuse when you don't feel like explaining yourself.

Grow a pair and just say "No", when you don't want to do this or that. Why the need to hide behind "the church"? If YOU think it is wrong to go to Lily Dale, then have the courage to stand behind your convictions, rather than lie about it.

Re Anonymous: Grow a pair of what? The weblogger is female.

Elizabeth and Prof. G, thanks for sticking up for me! Prof. G., I assumed Anonymous meant grow a pair of eyes and go see the exhibit.

Just so I do not sound too medieval: I am intrigued by "Body Worlds" & I respect the thought and science behind it. My biggest fear is that images would stick with me. And I also respect the Catholic Church's concerns about unburied bodies. That is something that is not natural and I am afraid it would give me bad dreams.

On Facebook, my ortho wrote something about Gross Anatomy. I will have to find that comment & copy it.

Saw it when I took Gross Anatomy (an appropriately named course if there ever was one). Don't know if I want to go back. May bring back bad memories from dental school!!!!!

I was going back and forth about whether I wanted to see this. On the one hand, it seems interesting. On the other hand, I don't really like to know how the human body works. It kind of grosses me out, and it allows me to more easily identify imaginary ailments.

In the end, the most compelling reason not to see this exhibit is the fact that tickets are $22! I mean, come on, this is Buffalo, and we don't just spend that kind of money on something like this.

I suppose if I really wanted to go, I'd try to pass off my Faculty/Staff ID as a Student ID, as I've been known to do from time to time. Then I'd only have to pay $16.