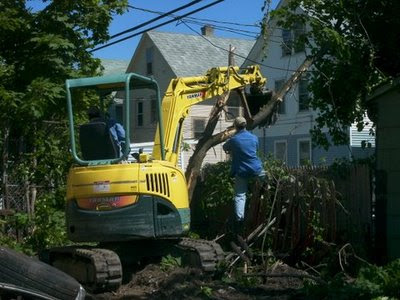 Buffalo is buzzing about these urban farmers who are now planting up a couple of acres on our decaying East Side.

What would it be like if I got up in the morning and I had to hoe up six acres of dirt instead of hack away at a chapter of my book on Leonard Pennario? Oh, wait, there is some dirt in the Pennario book, too. It will be well worth reading!

But anyway. I cannot imagine the farming life.

I tried farming once, remember? I farmed the back yard of Goldman Motors. That is a picture above of my gardening effort. Which was successful. I got tons of tomatoes!

Among urban farmers Howard and I were as urban as you could get. We were so urban that our friends would not eat what we harvested because we were growing it in the former back yard dumping ground of an old car repair shop. Now that is urban!

I think if it got into a contest between us and these new East Side so-called farmers about who was more urban we would surely win.

What about Pope Urban? 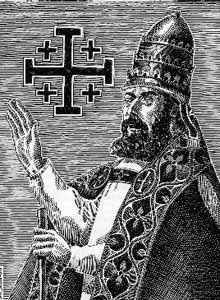 What about Bishop Kmiec? His middle name is Urban. 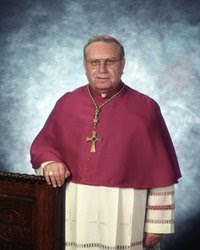 Howard ran into the not-as-urban-as-we-are farmers, Mark and Janice Stevens, last week at Buffalo ReUse on Northampton. He said they seemed like overwhelmingly good people. He spoke to them and he said it was like speaking with Jesus or someone.

They were buying a big load of wood and hauling it back to their homestead to do God knows what with it, but it looked strenuous. So as Howard said, they are walking the walk.

Speaking of farmers it is great how the paper today quotes Hans Mobius, a farmer in Clarence. We remember him! He is, or at least was, the guy who owns all those houses on Elmwood at the corner of Forest that he wanted to sell out so they could build that big hotel.

That was quite a controversy! And all of a sudden it ground to a halt in the middle of it because Hans Mobius was on the front page of the paper saying that he had seen Big Foot on his farm out in Clarence.

Wow! Everyone stopped thinking about Elmwood Avenue and whether it would lose its quaint character and began thinking about Big Foot instead. That is life in Buffalo!

I should not be writing a book about America's greatest concert pianist.

I should be writing a book about Big Foot!
Posted by Mary Kunz Goldman on May 26, 2009

One time back when I lived in the Great Dismal Swamp, I saw a 'Big Woman Foot'!

Larry, send us a picture of Big Woman Foot, live from the Great Dismal Swamp! Must see!

Anonymous, are you Art?