The legend of the Boulevard Mall 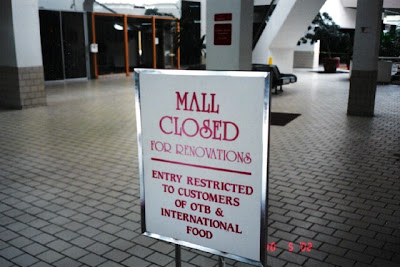 One of my favorite Web sites is mentioned today in the Wall Street Journal. It is www.deadmalls.com!

The site explores all the dead or decaying malls in America. My brother George got me onto it. Above is a picture of the Rainbow Mall in Niagara Falls cribbed from DeadMalls.com. Someone connected to the site must have local ties, because the blurb reads: "My dad used to take me here when I was a kid."

DeadMalls.com has whole photo galleries of malls all over the country. You click on your state and you can read the latest on all of them. But about Main Place Mall, the site writes: "Good luck taking pictures. Signs on all the doors read, 'No Cameras Allowed.'"

I have never seen those signs! Well, they must be there if this site says so.

It makes me want to go to Main Place Mall today and take pictures.

The site is mentioned in the Journal because they are running a big story on dying malls, malls that were once vibrant and are now deserted. From what I understand our malls here in the Buffalo area seem to be doing better than most.

I just bought a purse in Main Place Mall a month ago!

But the big question today is not whether our malls really are doing better than others in the country. It is this:

For my whole life, I have heard rumors that the Boulevard Mall ... 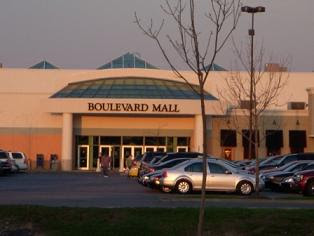 ... is the oldest mall in the country. It was built in 1962. Howard's Uncle Jake built it! His Uncle Jake who was a construction worker -- a laborer, we would have said then -- said that after they finished the whole floor of the place they had to add a whole new floor. Apparently something was wrong with the first one.

I used to go to Boulevard Mall a lot when I was a kid. They had a Sattler's with a great record department. Being a nerd I lived for my trips there. You could get great classical albums for $2 or $3.

But I never bought any Leonard Pennario. His records were too expensive for me. He was on the Angel label and Angel was off limits to me because they were something like $8. That was not for me. I am a thrift shopper!

Would someone who shopped at the Boulevard Mall be a boulevardier? 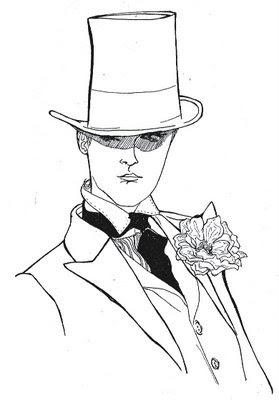 Uncle Jake was not a boulevardier. That is for sure. Here is a picture Howard took of his Uncle Jake whom he loved ... 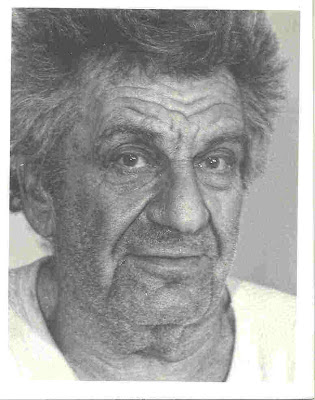 ... but no, Uncle Jake was no boulevardier.

Ay me! I keep getting away from the big, the burning question. It is: Is the Boulevard Mall really America's oldest mall?

Someone out there has to know.
Posted by Mary Kunz Goldman on May 22, 2009

"...about Main Place Mall, the site writes: "Good luck taking pictures. Signs on all the doors read, 'No Cameras Allowed.'"

Yes, that does sound like a challenge, doesn't it?

Well, I do not know if it is the oldest but I will tell you what I do know.

Sadly, I can well remember when the first mall around here, the first one anybody had ever heard of, was built. It was such a really big dael and people came from miles around, even from North Carolina (I am in Virginia)to experience it. That was in my teen years and I am not sure just which one.

But what a 'happening' a mall was back then!

Am I getting old or something? Perhaps, but that beats going the way of the malls, does it not?

Who is creating a dictionary of these captcha words. Such fun!

Looks like the mall in Providence that was the oldest closed fairly recently. So does that one still get the credit, or does every other mall move up one in the rankings?

I am glad I am not the only one interested in old malls! Next week I am taking my camera to Main Place Mall. Watch for the post "Main Place Mall: The Forbidden Pictures!"

No, it's not the oldest mall in the country, but Boulevard Mall is one of the older viable malls still around. It's Buffalo's first enclosed mall, though, if you don't count the Market Arcade.

There's some debate about what is the oldest mall; Southdale Center in suburban Minneapolis (opened 1956 and still doing quite well), or The Arcade in Cleveland (opened 1890)

I've heard claims that Thruway Mall was the oldest. Thruway Mall opened as Thruway Plaza in 1957; it wasn't enclosed until 1976.