A man and a mouse 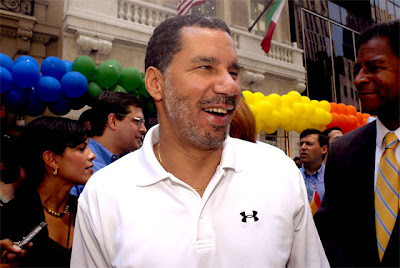 Yesterday I was in the car going to the ortho -- I was going to get my green braces, for St. Patrick's Day. And Tom Bauerle, on the radio, took a call from a woman who was originally from Scotland. I think she was calling to complain about the governor and how he is taxing us to death. Note to out-of-towners: Here in New York State that is what we do. It is something you do in vain, but it is something you do anyway. I admit the governor could use some improvement although in all honesty he is one of my Facebook friends.

"Thank you for reaching out to me," Governor Paterson wrote to me on Facebook.

Back to this woman from Scotland. Bauerle asked her to say something in Scottish. He meant, with her Scottish accent. He wanted to give her some line from Lady Macbeth. She couldn't handle it. She said she would say something else Scottish.

Just don't do "To a Mouse," I thought. Because it is as if mice are running my life these days!

Then the woman from Scotland went: "Wee little tim'rous beastie, oh what a panic's in thy breastie ..."

Bauerle didn't know what it was so she had to tell him it was Bobby Burns. But I sure knew what it was! Remember when I thought of that song and bingo, I saw a mouse?

We are lucky now because the mouse has apparently moved on, at least to some other room in the house. Howard sleeps well again, with no mouse sounds. Cleaning up the room and removing the mouse WPA project has helped. There is no more scratching and scrabbling.

Now if Governor Paterson would only back off from taxing us to within an inch of our lives, my life would be perfect!

We are thinking this is mouse season. 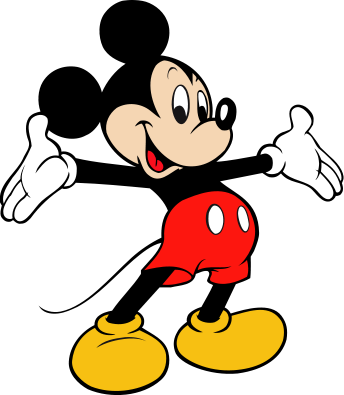 You would not think it would be, seeing that it is getting warm. But it is! My brother George has a mouse too. It gets into what he is eating. He said it is like his roommate.

Yesterday George had half a loaf of Monk's Bread in a wrapper and the mouse got through the wrapper overnight and took a huge hunk out of the bread. This was no wee, tim'rous beastie, that is for sure!

This was a huge, monstrous beastie! With no panic in its breastie!

Well, I don't care. At least I have never found another worm on my carpet the way I did that time in San Diego. When Leonard Pennario agreed with me that it was the most gross thing we had ever seen in our lives and trust us, we had seen some gross things.

I would rather mouse season than worm season.

Blessings on Buffalo, for not subjecting me to that.
Posted by Mary Kunz Goldman on March 12, 2009

I'd definitely have to agree, the mouse over the worm ANY DAY!!!!!