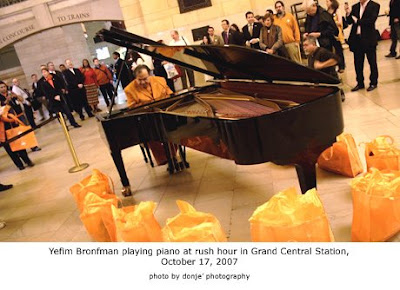 Today I got a secret message from someone from the music world who knows a thing or two about what we were talking about yesterday. He does not want to be identified but here is a hint: He could be a major, major figure!

Our mystery letter writer says he understands why I giggle when people refer to great musicians by their nicknames. He says it makes him laugh too.

One thing that cracks him up is when people say "Fima" Bronfman. This is the pianist Yefim Bronfman, pictured above playing at Grand Central Station. Bronfman is coming to Buffalo this spring for a recital at the LaSalle Street Metro Rail Station. Oh, excuse me, he will be on the Ramsi P. Tick Memorial Concert Series, at Holy Trinity Lutheran. But whatever. I am going to be on the alert for "Fima"-ers. 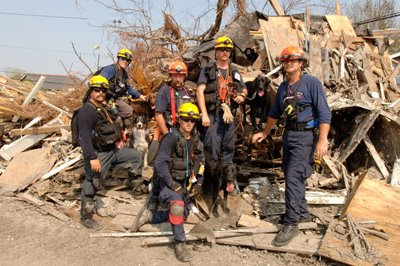 Also, remember when I went to that Tick concert with lounge sensation Guy Boleri? That is a whole other story.

Back to our secret message writer. He tells us also that we will run into people who say Pinky Zukerman when they mean Pinchas Zukerman. They are out there! Here is an up-close-and-personal picture of Pinky Zukerman. 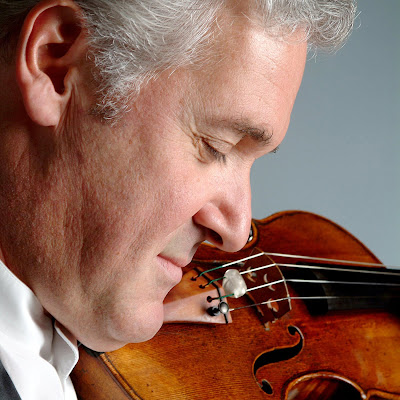 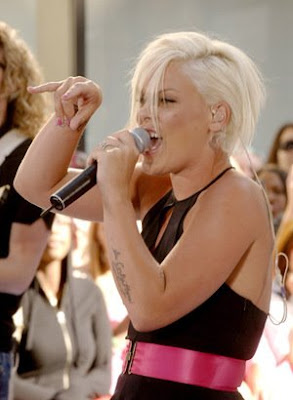 What about Tuesday Weld? Wasn't Pinky Zukerman married to her? 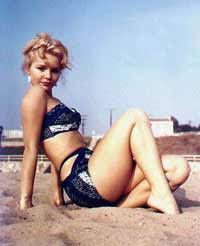 What about Tuesday Morning at Transitown Plaza? It closed.

What is with me on Mondays? I keep jumping from one thing to another! I have to stop now. This is a week when I have to buckle down.

Because next week I begin a two-week furlough (from the office, don't worry, not from the blog) so I can start to get my book into some kind of shape where I can shop it around and get the business end of this project in order. When people ask me, "Do you have a publisher yet?" I am tired of having to go, "Ummmm..."

A little while ago I took the plunge and called an agent so that is a start. I did not know this agent but a friend of mine knows him so I decided I would take the plunge and call. I did not enjoy that, I mean punching in the number and listening to it ring and wondering if this guy would be able to understand what in the world I was talking about. Plus, we got off on the wrong foot and it did not help that he did not know who Leonard Pennario was. But then things worked out and he ended up talking to me for about an hour.

And the end of the conversation I said, "I didn't expect to be talking with you for so long."

He said: "Neither did I." I was not sure if he was being funny or what.

But whatever. I think what he liked about me was how much I love Leonard Pennario. I hear that is what agents and publishers look for, passion for your project. I have no shortage of that. That is for sure!

The agent and I did not sign on any dotted line but we agreed I would send him some stuff. If I am going to do that this is the time.

"Focus, Saul, focus." That is what the great Shakespearian actor Saul Elkin once told me he says when he is acting at Shakespeare in Delaware Park and looks out and sees all his friends. That is what I tell myself at times like this.

Here is a picture of Saul Elkin as King Lear. He is on the right. 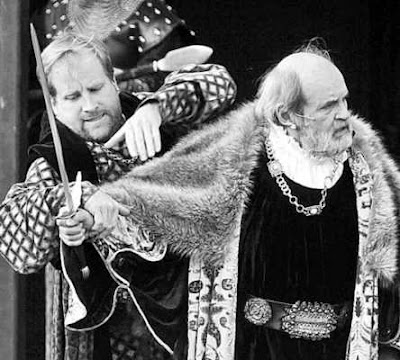 What about Saul who became St. Paul? We celebrated his feast day yesterday.

Wishing you a great week.