I love summer. I love the clothes. I love being able to dress like a Moroccan and walk out of the house in sandals.

Today I went to the hottest Mass in my life!

I made a mistake and wore a long rayon dress. You think rayon is OK! But it is not. Its real name is Viscose. I learned that recently and I will never forget it. Still I thought, rayon is my friend, and because it was sleeveless I had a light cotton jacket to wear over it and ....

I got to church 15 minutes early because I wanted to go to Confession. Which, as usual, is a whole other story. I chose a pew and then I went to Confession and then I returned and knelt and began to say the prayers I had been assigned for my penance.

Then I started sweating.

What to do? What to do? The priest was still hearing confessions. Mass was overdue. How would I survive this? Here I was sweating in my Viscose gown and I had, what, an hour to go?

A fan was oscillating at the front of the church and I decided I would switch pews and park myself there.

I said a few of my Hail Marys and then I moved again a pew up because I realized that the social distancing cord that had blocked this pew off had fallen off. Also, moving up a pew moved me closer to the fan.

But I was still sweating!

Finally I thought: Mass has not even started yet. This is hopeless. And I got up once more. This time I went out to my car. I was going to leave. Then of course Catholic guilt took over. Other people were in the church and they were sweating it out. 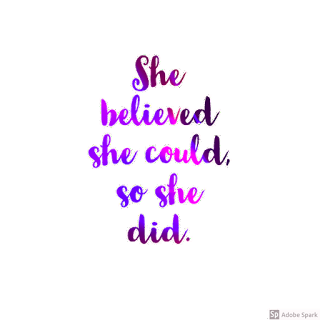 I took a drink of water and turned off the car engine and went back in.

By this time Mass had begun. We were at the Kyrie. I found a pew near the back so I would not make a spectacle of myself one more time. Also I wanted to be able to leave if I had to. I have to say, this was a record.

This was the fourth time I had switched pews in one single Mass!

But it ended well because fourth time's a charm and I was able to get through it.

That is a lesson you learn in life. You are always afraid to switch seats but what the heck, people will get over it. I did that I do not know how many times at Kleinhans Music Hall. One time I remember was in Mahler's "Das Lied von der Erde" where this couple in front of me was making out. I do not mind if you want to make out to Mahler but not in front of me. So I moved.

They will get over it. Repeat as needed.

End result, as we say here in Buffalo, I made it to Confession and Mass. When I got home, this is funny but I felt better. Everything felt less sticky. It was as if something had been corrected.I credited Mass.

I'm glad I sweated it out!