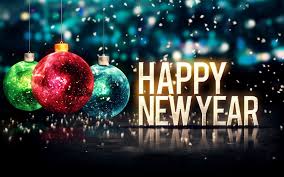 Today we had a Low Mass, on account of we could not get our music act together. The organist was sick and there were not enough choir members.

Well... Perhaps there were enough choir members. I showed up at the last minute and by that time they had canceled the choir and the Low Mass was just beginning. The door to the choir loft was locked. Darn, because I had left my missal there the day before, duh.

This has to be the day there is no choir. Plus, of course someone has to be all correct and lock the organ loft. Now I cannot get my missal.

This was one of the many times when I feel like one of the Foolish Bridesmaids. Any one of these gals, that is me. Totally. 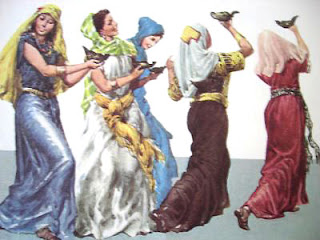 So.... the lowdown on the Low Mass is that what happens is pretty much complete silence, broken only by the squeaking of kneelers and an occasional word spoken aloud by the priest. From time to time, in sync and in silence, everyone kneels, or everyone stands, or everyone makes the Sign of the Cross. This goes on for, oh, 45 minutes. Anyone looking in would think we were crazy.

As I was participating in the Low Mass, missal-less, I begin -- well, I know this is a stretch seeing we are talking about the Catholic Church, but I began feeling guilty.

What if I had arrived earlier? Maybe we would have had enough singers in the choir.

What if I hadn't slid in at the last minute the way I had the day before?

As it was, I had gotten only about four hours' sleep. But what if I had left the party I was at a little bit earlier? It would not have been easy because it was at my friend Gary's, and Guy Boleri was playing, and it was all we could do to leave at 1:30 a.m. Try leaving when Guy is launching into a set of Cole Porter. What's a girl to do? But whatever, I should have done it. I should have left at a decent God-fearing hour and then I would not have gotten here earlier and we would have been able to sing.

The choir members who were here earlier must all hate me, I thought, looking around the church uneasily.

Finally I thought: Mary. Get a grip. So we had a Low Mass.

It is not the end of the world!

No one is dead or bankrupted because you slid into church at the last minute.

End result, as we say here in Buffalo, when after Mass I was approached by my choir buddy Dominic, I was ready.

Dominic said, "Mary! If you had only gotten here earlier --"

A woman's got to know her limitations!

Hahahaha ... I just happened to look back and came upon this other New Year's Day when I was late. Two years ago. And Dominic figured in this one, too.

I never grow up!