A visit to Mozart 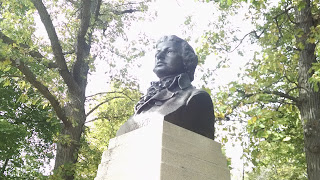 Another thing I did the other day on the funky bike path was, I stopped and said hi to Mozart in Delaware Park.

There is one thing especially I love about where I live and that is that the closest musician memorial to me is Mozart, whose music I love more than anyone's. By the way that bust of Mozart is Buffalo's oldest piece of public art. I like that about Buffalo, that when it came to putting up statues, Mozart was the No. 1 priority. He went up before George Washington did!

As I have pointed out before, Mozart looks a little like Babe Ruth. Well, so what? Maybe they did look alike.

Anyway, there is a website that told me Mozart was the closest to me. And this is also cool: The second-closest musician is .... 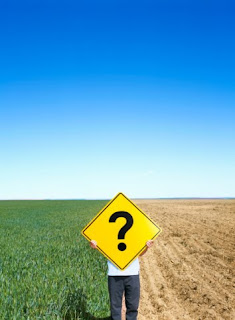 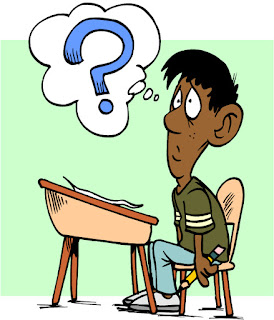 It is Jerry Garcia! Another musician I love. Garcia's mural is at Terrapin Station.

Anyway, that is magical about where I live. But Mozart, I usually see him from the expressway. I always give him a smile. The German word for statue is "denkmal," sort of translating to "think a minute." You think for a moment of that person.

I think of Mozart.

And it is a treat to get up close because I do not usually do that.

I took a picture from the funky bike path (actually not so funky when it wends past Mozart): 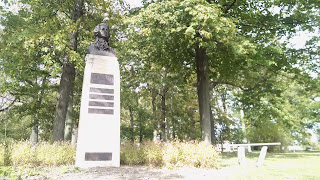 ... and then approached with deference. 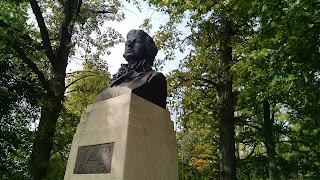 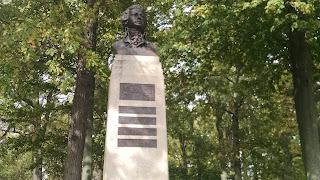 Now I have succeeded in emulating those cooking weblogs I hate, that give you a million photos that look almost exactly alike.

But I am sorry, that made my ride on the funky bike path well worth it.

Get close to genius!