Spring in our step 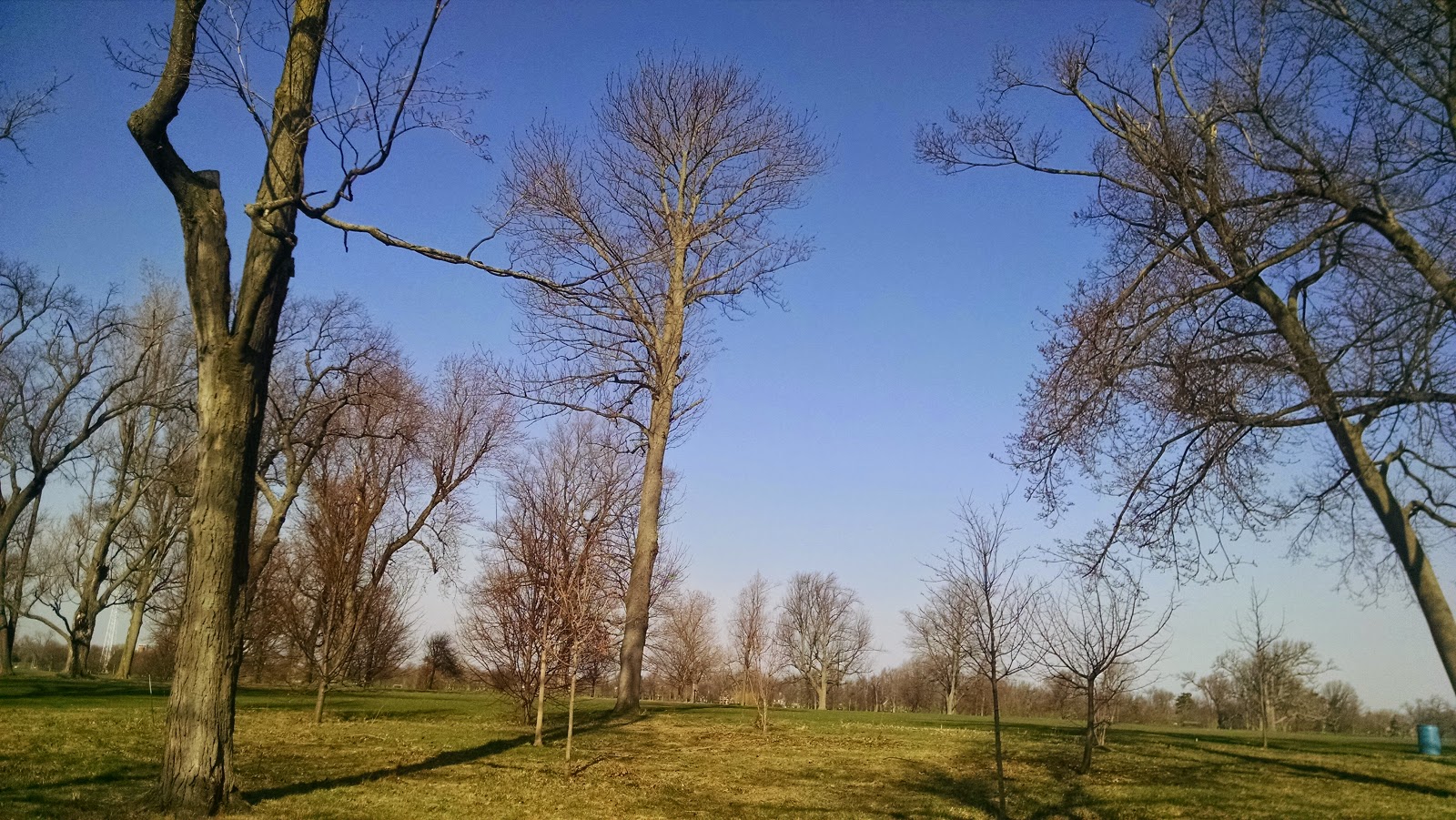 Today, two signs say summer is on the way:

One, fireworks! Or, as I put on Facebook, at least I hoped they were fireworks. Finally I learned that they were, indeed. At first it sounded as if they were coming from the north, i.e., the back of the house. The cat was in the window watching and going crazy. But then I looked out the front of the house and there were the telltale flashes, across the park and over the trees.

Does that sound shout summer or what?

So that was one thing. Another was that my neighbor David was cutting our lawn.

We have a kind of urban arrangement with David that has gone on for several years now. No one ever discussed it. It just fell into place. We get the snow out of their driveway in the wintertime and they cut our grass in the summer. David was cutting the grass and I told him how heavenly the aroma was, of the cut grass. We gossiped and kvetched and rejoiced together in the changing of the seasons.

It is funny with the grass. One day it is not there and the next day it is up to your knees.

Blue skies, at least once in a while. The picture up at the top, I took that Saturday in the park.

It made me think about this song by Schubert. I have posted this before but what the heck.

Was there not more to tell? The story ended so suddenly.