Tap dancing in the confessional 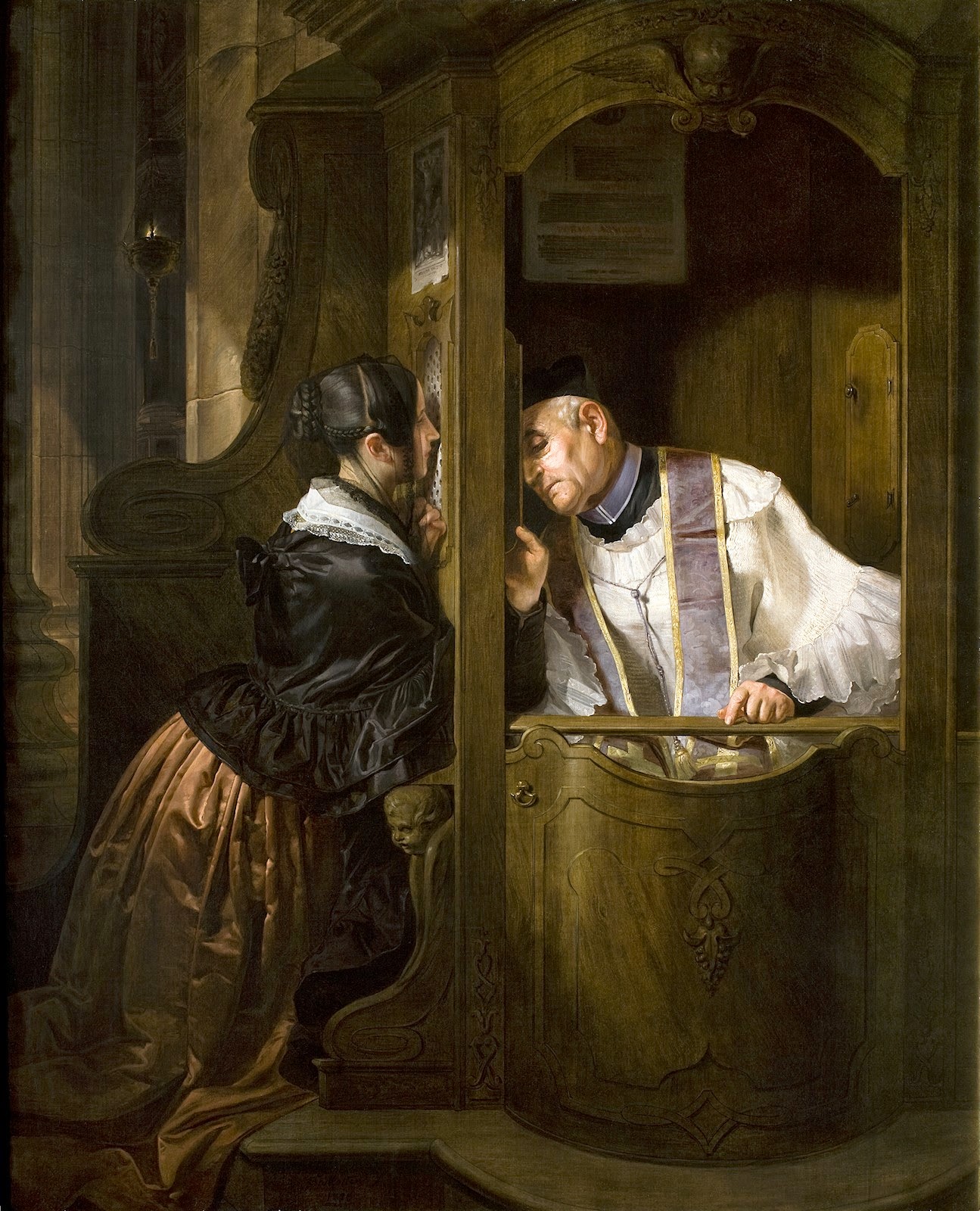 I went to Ash Wednesday Mass at St. Michael's which as we have discussed before is the confessional capital of Buffalo.

Whenever you walk in they are holding confessions!

With which, I took advantage. It had been, ahem, a while since my last confession.

I got to the church about 10 minutes early and as I may have mentioned about St. Michael's, the atmosphere in there is kind of unusual. People get to Mass early and they stay late and if you walk in when no mass is going on, there will still be people in there, praying or meditating or whatever. It is always quiet, unlike a lot of other churches.

Another thing I do not think I have mentioned, they have a cool bell thing going on at St. Michael's. There is this kind of shimmer of bells that tells you when Mass is going to start, in about five minutes or so.

I heard that shimmer of bells and that was when it struck me that I should go to confession. And I went into the booth and knelt down. A kind gentleman in a nearby pew was nice enough to take a picture of me, visible up above at the top of this post. But it was not as easy as it looks.

The trouble was, I had not thought about it a great deal. This is how big a loser I can be, I did not have my confession planned out. I hastily got about three sins in my head and then in I went.

And I lost track of my sins in the middle of my confession!

I mentioned one or two things and then I blanked. What else had I done wrong? There had to be something.

Probably I should have said, "I'm sorry, Father, I forgot what else I was going to say." The priest was extremely nice and would have been fine with that. But instead I just kept talking. Tap dancing, in radio lingo. I have heard that when you are doing a radio show and no one is calling in, you have to tap dance, i.e., talk about nothing, just so the airwaves do not go dead.

Tap, tap, tap. "So anyway I was thinking I needed to work on that, and I have to prioritize my life better, and ..."

Telephone call for Mr. Astaire! Paging Mr. Astaire! Honest, I was like Fred Astaire. Or the Nicholas Brothers. 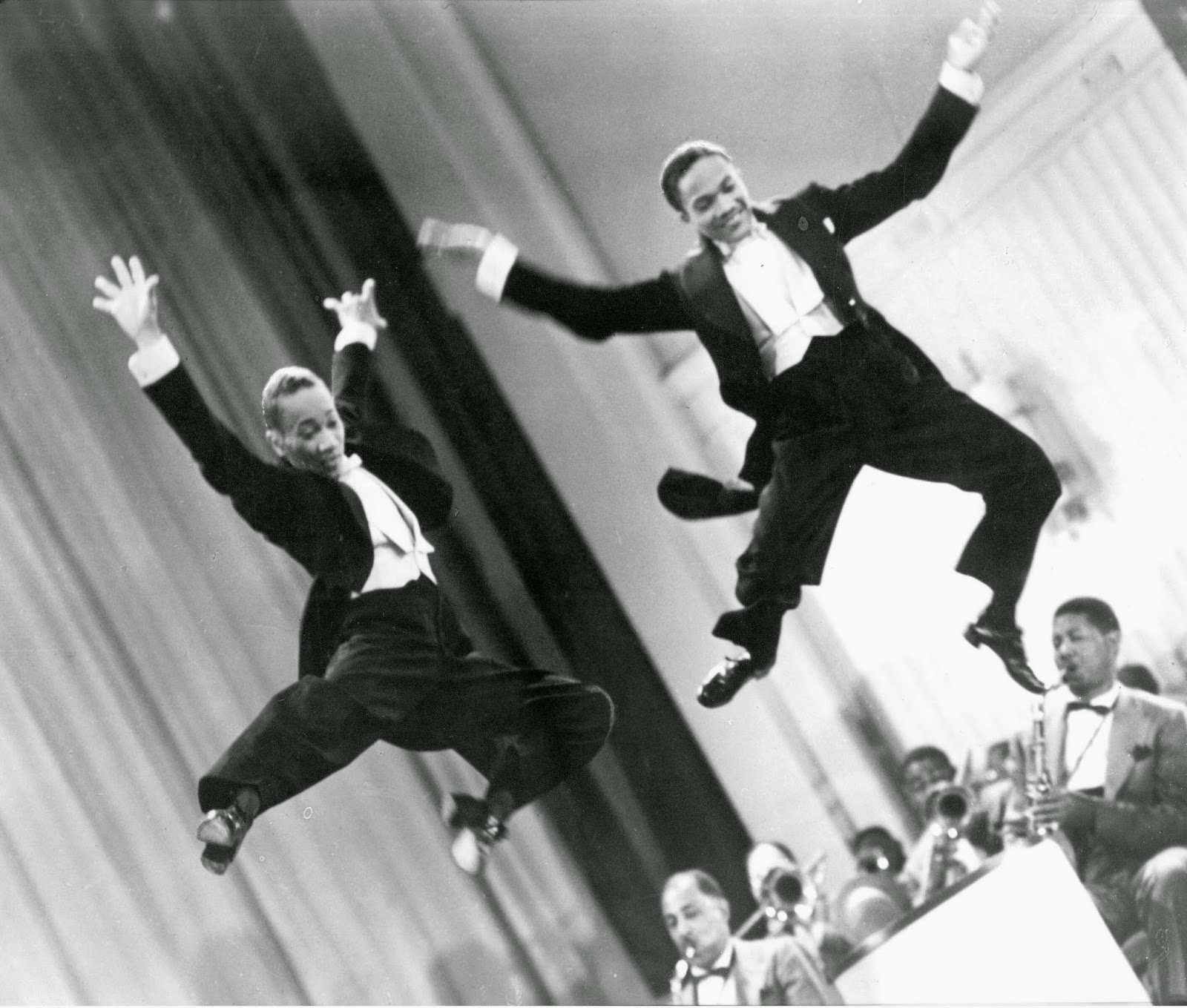 It was not as bad as the time I forgot my Act of Contrition but it was stressful all the same. I just kept tapping and tapping.

Finally I thought of something else I could say and I talked about that. Whew! What it was, I can't remember. Nor does it matter, now, because it has been forgiven.

These are the wages of getting up at 5:30 a.m. to deal with matters Pennario-related.

Your sins escape you!

I must confess I found this post amusing. Next time, you might want to take your worst enemy into the confessional with you and let them talk to the priest about how bad you are? :-)

Violinhunter, hahahaha! That is a great idea! Imagine your enemy: "Well, let me tell you what else she did..."

Once my sister, not that she is my worst enemy, went to Confession with me. It was when we were teenagers. I will have to tell that story sometime! I have not thought of it in years.