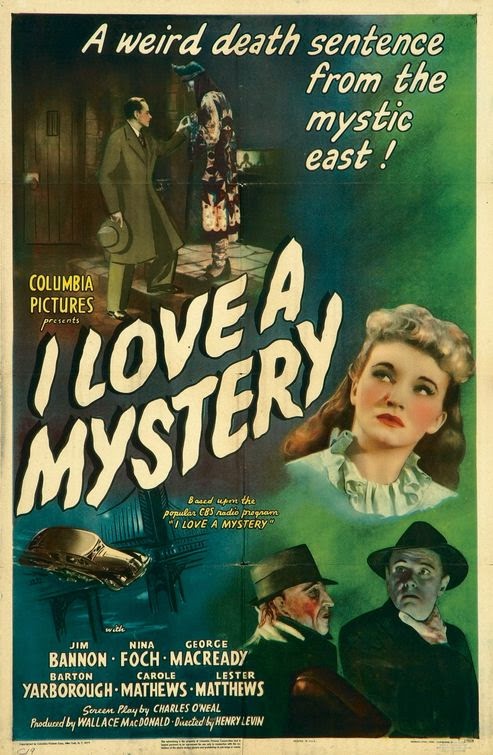 I have been going again to Zumba at the downtown gym. It fits in well with my schedule so I can knock off a class without too much time taken away from my, ahem, busy schedule. Plus, there is this great new teacher. She never stops the class! The old teacher had good moves but she always used to stop the class.

So there I am the other day at Zumba at the downtown gym. It's a small class because this gym is sort of empty now. And three of the other Zumba-ers are guys. Two of the guys I know, and we say hi to each other and everything, and the third guy I don't know.

And after class the third guy comes up to me.

And I say yes.

And he says: "We went to a movie together once."

And he said yes, that it was a long time ago, the movie was about Christopher Columbus, and that I criticized it as being inaccurate and unfair to Columbus. I had to say that had the ring of truth. That is me, like Leonard Pennario, criticizing movies and defending Christopher Columbus and slinging opinions around.

"Oh, I kind of remember now," I said. But I was fibbing. I did not remember. "Where did we know each other from?" I asked.

And he said I was working at American Color.

That killed me. I temped at American Color for about a month. That was where they printed the color comics. I was a receptionist, or I sat in a warehouse and answered a phone, something like that. Here is a snapshot this guy had held onto of me on the job. 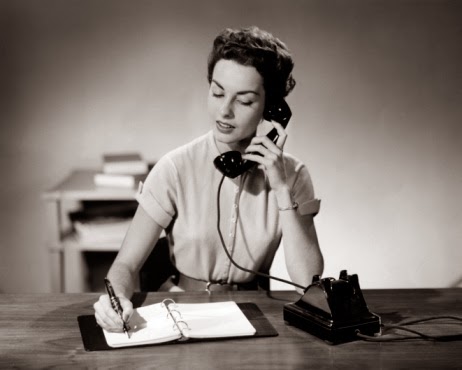 The American Color job was not as dramatic as my brief but glorious temp stint in the vaults of Manufacturers and Traders Trust. But it was one of my better temp jobs. I thought of that just last week when I went down Military Road. Now here was someone who remembered me from there! I love that.

So now this guy, John, and I are friends. Because we once went to the movies together. I imagine the movie was this one: "1492." It came out in 1992 which I think was when I was temping at American Color.

I would have to see it again to see what it was that I criticized about it.

I am sure I had my reasons!