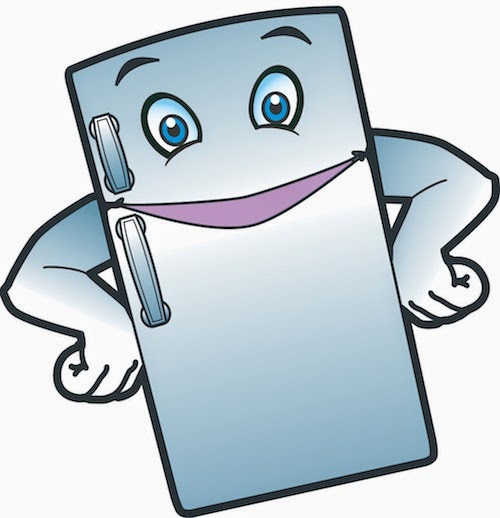 Well, not all of it. But I cleaned the shelves. I will spare you the gory details but there had been spills and everything and it took a lot of Soft Scrub and Totally Awesome cleansers and a lot of scrubbing with this Brawny metal scrubber.

It feels amazing to have done this. And it would not have gotten done were it not for a number of factors. One was that I had just been to the chiro who had adjusted me, and so it would not have been wise to do Zumba or even Pilates. Another was that the former BPO music director Julius Rudel died yesterday. I had to write about him for The Buffalo News. And it made me kind of sad, losing Rudel. I had liked him. Leonard Pennario liked him too, I remember. They had performed together at some point.

Anyway, I was feeling bad about Rudel and also I had that sort of hangover I get after writing an obituary. It's intense work and you are having to speak for people and talk with people who are saddened. So I did not want to go right home. Instead I detoured to Tops.

At Tops I scored all these great deals on some upscale stuff I have become addicted to: Greek yogurt, almond milk, fancy salsa. When I got home I had to put it in the fridge. And I saw how gross the fridge looked, unworthy of the nice food I had bought. I mean, I have sort of come to terms with that while I am getting this book done, my life will be kind of a mess otherwise, but this was ridiculous.

I thought, I will just scrub off the top left shelf.

But then one thing led to another. An hour and a half later there I am with this clean fridge. You can see the purchases reflected in the shelves! That is how scrubbed it is. It is like new!

Now I will go forth and sin no more. No more spills. No more grossness. I will embrace, ahem, Clean Eating. That is a phrase that cracks me up because it sounds as if you have reformed from eating food that has, say, been kicking around the corners of public restrooms. But now I would say it applies.