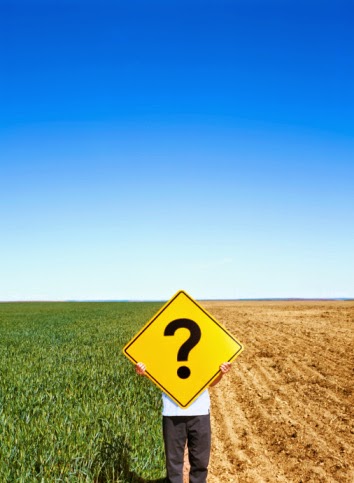 Yesterday, such a fright. I got home from work and there was this animal hanging out of the garage!

It was my fault! I had been negotiating to get the garage fixed but the wheels turned slowly and between us Howard and I have taken too long to figure things out. Meanwhile there is this space under the eaves. These were the wages of that.

I said, "Howard, there's a dead animal hanging out of our garage."

He said something to the effect of what was he supposed to do about that.

"It's so embarrassing," I said.

And it was! This long tail and these feet, hanging out of the garage. You could not miss it. What was I going to do?

"It's dead," I said. Those limbs looked totally lifeless. It was ridiculous to think this creature, whatever it was, could be alive.

But where would the animal go? How would it get out of there?

What kind of an animal was it, anyway? 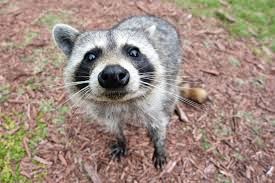 Suddenly the animal, whatever it was, heaved itself up into the garage and lay there. All I could think was that it was stuck. Clearly it was crawling in there to die and then we could deal with it. Howard agreed with that strategy and I let him go back to his afternoon. I did not know what else to do.

A while later I was out on the porch, working on my Pennario project. I kept glancing up at the garage, though. I could not help it. And eventually the animal moved again and came into better focus.

Just a cat. And it did not look stuck. It looked relaxed. It was napping.

Once it awoke and groomed itself for a while, in this little space in the garage. Then it slept, facing me with its little cat ears. I saw what the situation was: It just liked it up there. Probably it was cool under the eaves, and no one could get at it or disturb it.

After that panic, the evening took on a new peace. It was quiet. A few birds circled overhead. There was the call of the mourning dove, the squeak of a swing set. The cat slept.

A bee drifted over to me and buzzed lazily around the porch chairs. The cat turned over and slept some more.

One minute I turned my back and when I looked again the cat was gone. It must have jumped down and gone on its way. But it was fun while it lasted, watching it nap.

I am still going to get the porch fixed. But I feel I will have to apologize to the cat.

I regret depriving it of its haven!