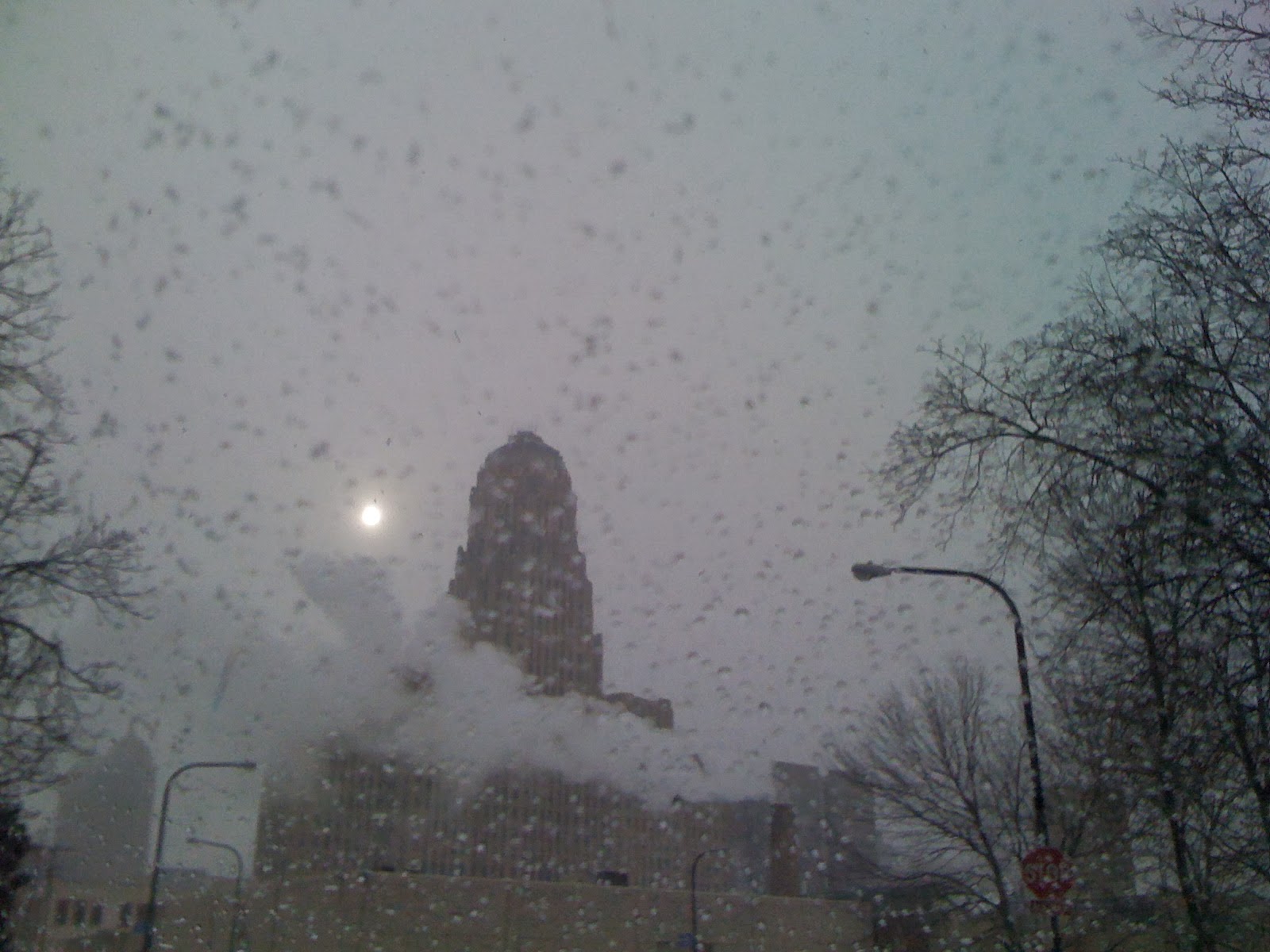 I took this picture this morning on the way to Mass. Isn't it neat? It is Buffalo's City Hall with the sun to the left of it.

Dorothy was with me in the car and we were heading along Seventh Street, the street where Leonard Pennario lived when he was a very little boy. All of a sudden I pulled over.

"I have to take pictures," I said.

Dorothy, and I love this about her, started laughing like a teenager. She loves taking pictures and she started telling me when I should click the camera to catch the sun when it came out. The sun kept going behind a cloud and then it would come out again. 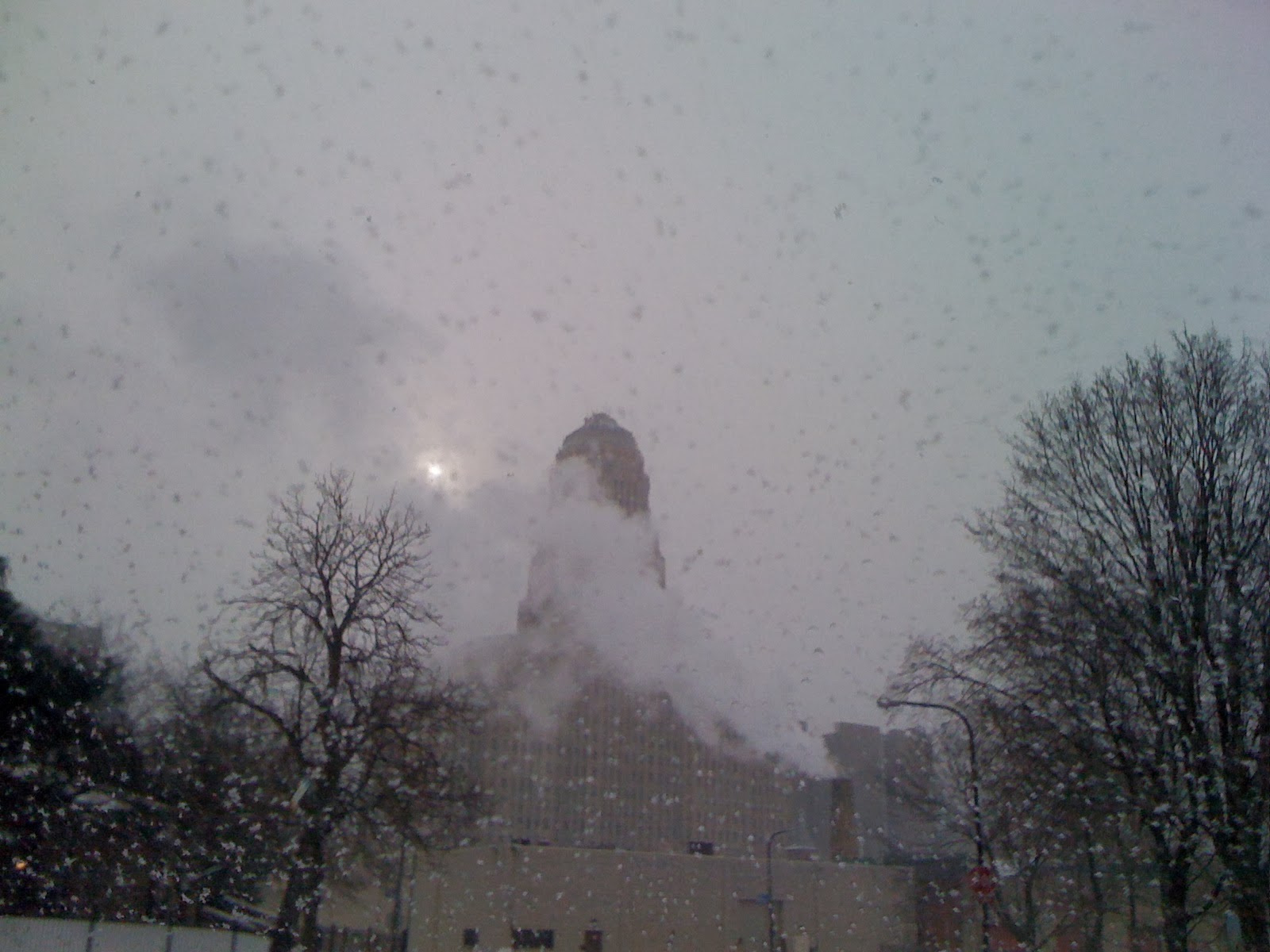 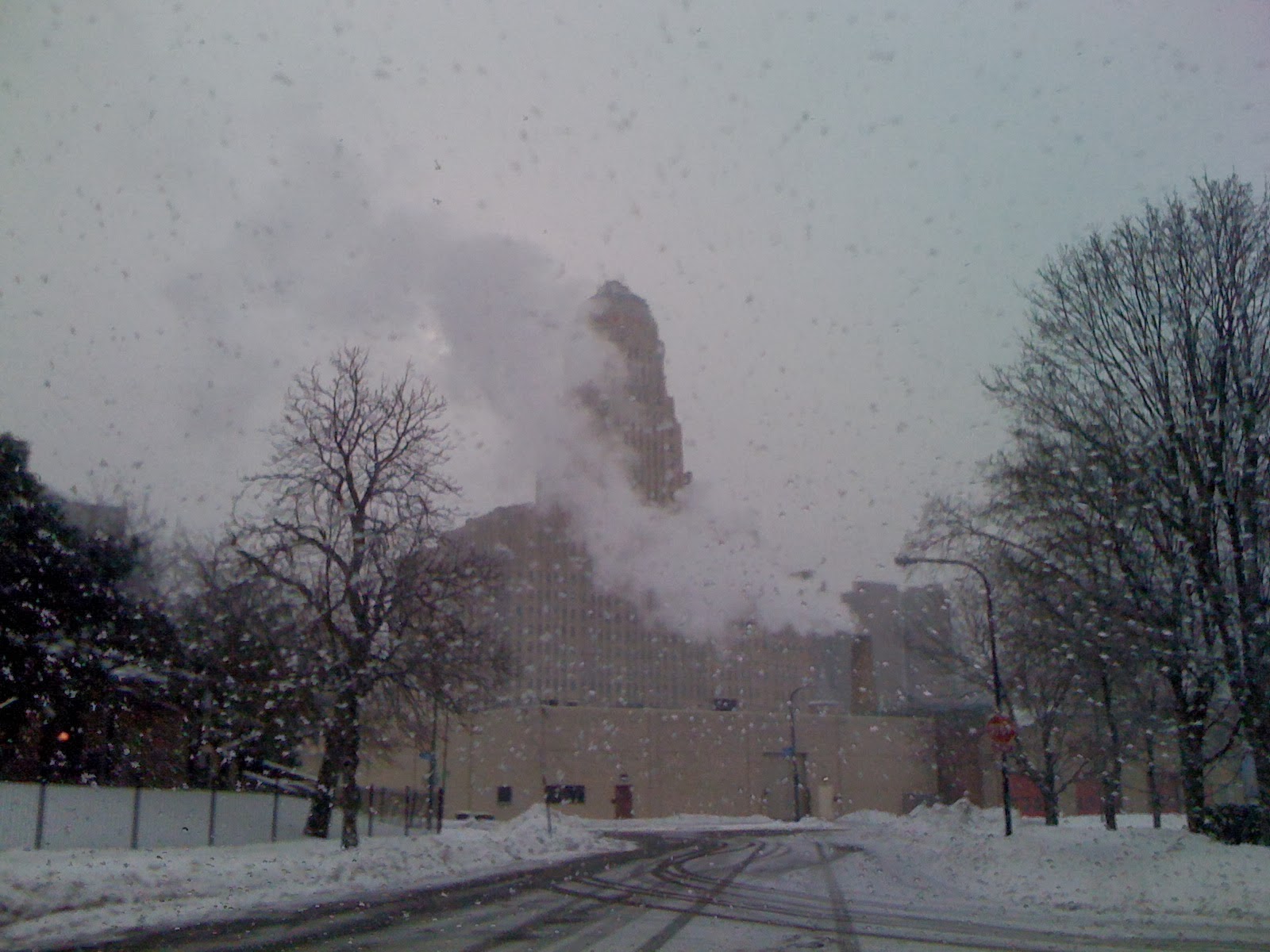 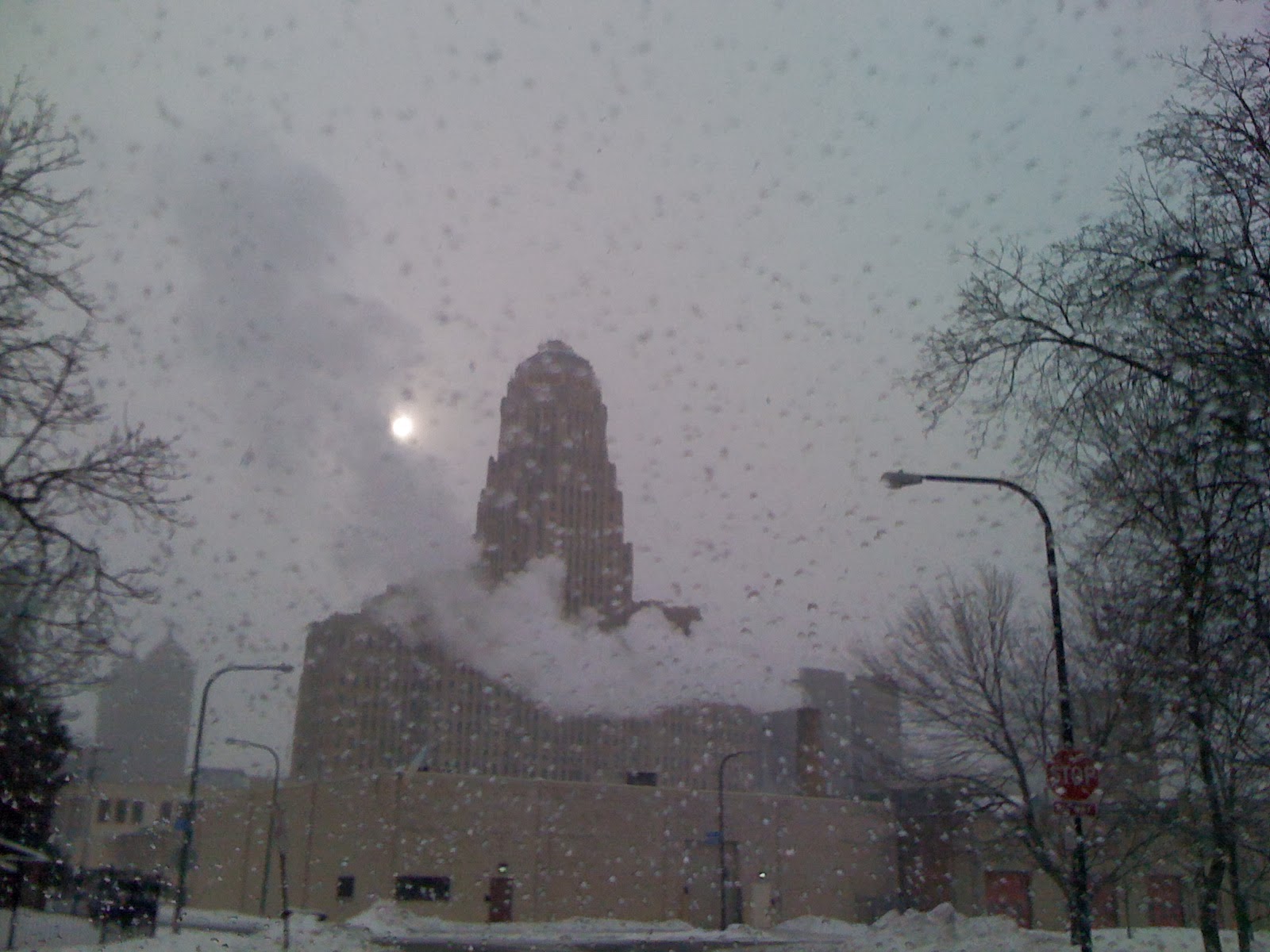 Ha, ha! Finally we decided we had to stop taking pictures and get to church before Mass started.

At the coffee hour later Dorothy said to me sheepishly that during Mass when we were supposed to have been thinking about what was going on she was thinking about these pictures instead.

And with good reason.