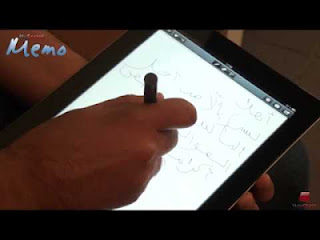 Howard and I are big note writers and handwritten memos are always kicking around the house. Sometimes literally, I mean they are kicking around on the floor.

My notes are usually shopping lists for Albrecht Discount or Leonard Pennario sessionography details, or something like that.

Howard's, the sky is the limit.

The other day there was one that had been underfoot forever. It even spent time on the bathroom counter. Finally I picked it up and read it.

First junkyard on the left.

Skillen Street is in Riverside. I know because I got lost on it once. I got off on this one exit, I think it was Kenmore/Sheridan, looking for something, and I wound up on Skillen Street, this major street I had not only never seen, I had never heard of it. Buffalo is amazing that way. You can live here your whole life and there are whole sections of it that are a mystery.

Anyway, about Howard's memo, I love how there are apparently multiple junkyards on Skillen. He is to look for the first one on the left.

You could not make it up!