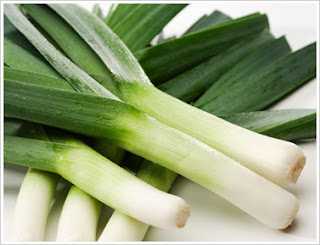 Today I was on my way back from the chiropractor and real quick, I stopped in at the Clinton-Bailey Market. I felt exhilarated just to be sneaking in this little moment of pleasure in the day.

It was funny because my chiro is out in East Amherst. And I had visions of finding some picturesque farm stand out in the boonies, you know, maybe with a century-old barn nearby.

No such luck. I am really lost in East Amherst and did not know where to go so after a couple of wrong turns I just headed back onto the Thruway.

So there I am at Clinton-Bailey instead. The most urban of urban scenes. A freight train thundered past a block away, its whistle blowing. You could see it.

It started to rain. I didn't care. I was just so delighted that I happened to find myself at Clinton-Bailey. Even though it was a weekday and only a couple of stands were set up.

I bought half a bushel of Northern Spy apples. 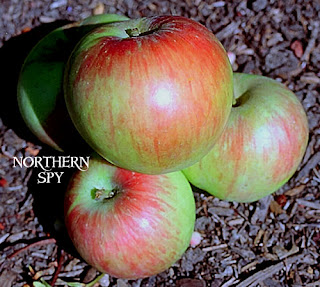 I have office cooking club coming up and I mean to show off with an apple crisp. And I decided that Northern Spy was the apple of my eye. Northern Spy is a 200-year-old heirloom apple. Beethoven could have eaten them! And probably did. I have always heard of Northern Spy apples but had never tried them. Today was the day.

Because no one else was there they offered me a deal on leeks.

That was a ton of leeks! Never being one to say no to a good deal I said yes. I love leeks. They are so sweet. That and there is the name. Imagine if you were the chef at the White House. They would be White House leeks!

However leeks come with lots of dirt. I am just now through washing them all of them in the sink.

They were so dirty! Grime everywhere! There was so much dirt it was almost turning to mud on the counter. I mean, it was worth it and all, but ... why?

It is funny, there are some things that Nature gets right, like Leonard Pennario and his piano gifts.

There are other things, like dirty vegetables, that I would like to see corrected in the afterlife.