So pleasant it is to have money! 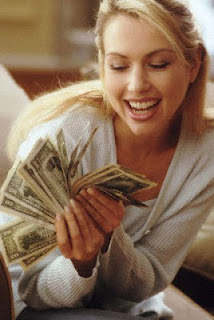 I was thinking about the cop who gave me the ticket 20 years ago.

How surreal to be talking with him!

Today I was telling my mom about it and one thing I remembered, when I got this ticket, my father was still around. And I told my father about it. About this ticket I got, and why I got it.

I remember telling my father that now that I had the job at the paper, and I had a paycheck, I could not assume the correct craven attitude toward the officer who stopped me, the attitude that I suspected had gotten me off the hook the (few, ahem) other times this sort of thing had happened. It was as if I were a new person. I was not the person I had been before.

My dad listened and he understood. And he quoted a poem to me. After all these years, I remembered two lines of it:

And if I should chance to run over some cad
I can pay for the damage, no matter how bad.

Only now did I think to Google it and find out what poem this was. Everything is at your fingertips, you know? If you just Google.

It is illuminating to see it, just as it was illuminating when someone came forward with a poem he said inspired Leonard Pennario's "Midnight on the Cliffs." But that is another story for another day.

Freedom's just another word
For nothing left to lose---
But financial freedom, heigh ho thrice!
That's the kind I choose!