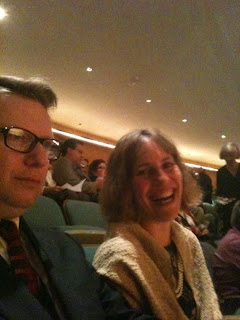 Yikes, I have been away from my post for a week! I do not know what happened. Well, yes I do. Tons of stuff, is what happened in addition to as usual working away at the Pennario project. This week was busy mostly on account of my job.

Tonight we were at the Philharmonic for "Carmina Burana."

Before that I went to Oktoberfest at the Central Terminal. What else do you do before you go hear "Carmina Burana"? Surely Carl Orff, who wrote it, was smiling down. 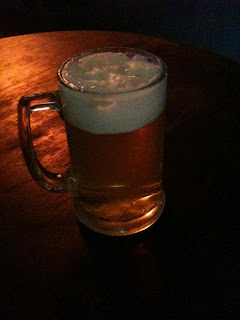 After "Carmina Burana" Howard and I played the piano for each other. Howard was playing jazz numbers and kept working in the riff from "O Fortuna" which, admit it, is kind of catchy. Last week I wrote a story on Carl Orff and it was fun exploring how Orff would use rhythm. He could take just a few notes and do ingenious things with them.

Later I sat down and started playing Brahms and Schubert. 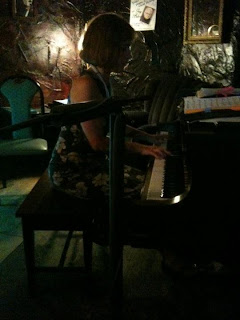 What would I do without Howard's Facebook pages? That is where I am getting all these pictures.

Anyway we have had a long week of music ... mostly music but a few other things thrown in. But still. It was no excuse to not weigh in on the Web log, that is for sure. That will not happen again!