From the horns of the unicorns 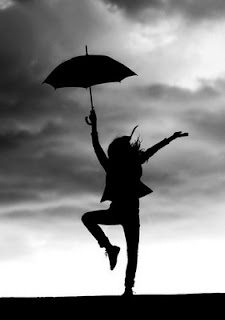 Ay yi yi, this day today! First it was raining. Then it was sleeting. Then it graduated to snowing big, fat flakes.

Then the sun came out. Then the winds kicked in. The clouds rolled in. It became dark as night.

Then the sun came out again! And more snow fell.

Then it became black as night. Well, that is because now it is night.

What a day it was!

At church we usually do our Palm Sunday ceremony outside. Last year we did. We do the blessing of the palms which is one of the great rituals of the Catholic Church. It includes that prayer I love:

O Lord, keep not Thy help far from me; look to my defense; deliver me from the lion's mouth, and my lowness from the horns of the unicorns.


Last year we said that prayer outside. Today we did everything inside. That is how bad it was. And Easter is later this year than it was last year. Oh well, the weather is the weather. It it what it is and there is not a son-of-a-sea-cook thing we can do about it.


I went home and worked on my book. It is good weather for that! Today I was sorting through a million pictures and filing them in the right online folders so I will have the right pictures for the right chapters. It involved lots of studying pictures of Pennario and trying to figure out exactly what year they dated from and getting them right where they were supposed to be. It is pleasant work.

One of my favorite publicity pictures was used on the cover of "Leonard Pennario: The Early Years." 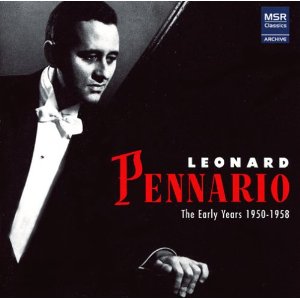 I would change that capital "P" so it did not have that Goth look but other than that, I mean, I could just slap that picture on the cover of the book and who would be able to resist it? Nobody, that is who!

But then there are so many contenders. I sit there thinking, oh, I should put this picture on the cover.

No, wait, what about this one?

Maybe that one could go on the back cover.

Maybe this other one could be on a poster.

One way or another one thing is for certain: