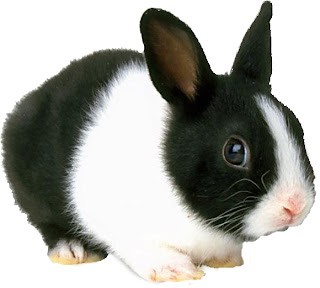 The office Cooking Club I belong to is meeting again and I have to make Lacquered Carrots.

I always get the unsexy side dish!

Another time I had to make and okra thing nobody in the world wanted to eat. It was a Bon Appetit okra recipe and it was this fusion thing with all these things unnatural to okra, like ginger, and I forget what else.

The time before that I had to make cauliflower. Which, I love cauliflower, but most other people do not.

So often at home just on an ordinary weeknight I will cook something up for Howard and me and I look at it on the plate and I think, that looks so pretty. And no one but us is here to see it! And Howard half the time hardly looks at it. I am sitting there trying to draw his attention to this and that.

I have made whole fish, head and all, and it looks wonderful!

Once I tossed together a minestrone with white beans and cabbage, and it looked like something out of Ristorante Lombardo. Honest!

Then when I invite people over for dinner, so often it does not look as good. Or I have to bring something to the cooking club, which should be this opportunity to show off, and so often I end up appraising it critically, thinking, this is not my best effort. I do not know what it is. When there is no one else around, that is when I have that magic touch.

It is like playing the piano. "It sounded better in my living room."

It is like when  was with Pennario in California. When he came over for dinner I just did not do as well. Well, I thought so anyway.

Oh, well, the day is closing in.

Time to go shopping for carrots!
Posted by Mary Kunz Goldman on October 08, 2010

If it's any consolation, I am still loving your sweet potato fries, lol!

Larry, really?? I want to make sweet potato fries. I wish I had some right now!