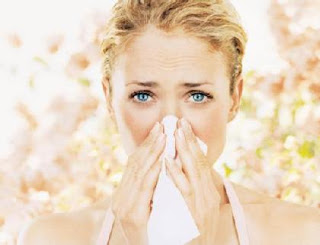 I have had a cold so I have been remiss in weighing in on the Web log. However...

All kinds of action on the Leonard Pennario front!

One thing is, this one gentleman on YouTube I do not know, his name is David Hertzberg, he posted a few Pennario videos including this sweet Brahms waltz. As I told him in a comment, he makes interesting use of the graphics on the record jacket. There is something poignant about it, how he zeroes in on Pennario's face -- and then at the end, the shot of Pennario on stage, in the spotlight, bowing by the piano.

I love how Pennario plays this simple little waltz. You could argue about it, about whether he does too much with the tempo here and there, about this, about that. But it sounds as if he did not overthink it. He just played the waltz as he felt like playing it and it is so honest and genuine.

In contrast to how Evgeny Kissin plays it, which to me is kind of fussy. Kissin does a good job but he is laboring over every little phrase and you can tell he has been thinking about it.

It is funny, the first comment on that Kissin clip. Someone writes:

I think a good way﻿ to judge someone's skill at music is by how outrageous their hair is. Like Kissin, Beethoven, Brahms, etc.

Pennario just takes hold of it and gives it a whirl and there is something very touching about that.

This is real inside baseball talk here. Apologies to the non-music fans! I have been sick, which is why I have had time to concentrate on this stuff.

Howard told me today I had to come home and not Zumba and kick this bug that I have. So I did what he said. On the way home I stopped at CVS and loaded up on drugs. Zut alors, remember my five Extra Bucks? They expired yesterday. One day! A day late and a dollar short, that is me.

I bought two bottles of Nyquil and two packages of CVS nighttime and daytime capsules.

Tomorrow I should be ready to face the world again.

For now I think I will listen to that Brahms waltz.