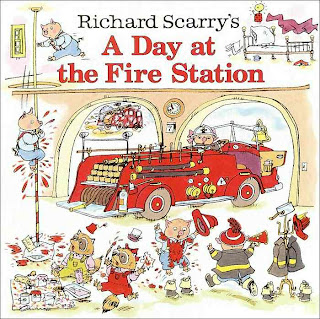 Last night, big excitement! My mom hired a home inspector to go through her house and give her advice on the unfortunate fact that when it rains, the basement gets wet. So the home inspector is in the basement, giving dire pronouncements on this and that, with my brother George trailing after him and listening dolefully.

And the drama peaked when the inspector announced he was getting a headache and he suspected a carbon monoxide leak.

After we hang up I am feeling uneasy. I mean, this carbon monoxide leak may have been there forever and was probably slight, but once you know about it, you cannot exactly rest easy. Wouldn't it amount to some kind of an emergency? So I call the gas company's emergency hot line.

Even though it is the emergency hot line they put you on hold.

A robot tells you, "We know this is an emergency," but still they keep you waiting and play soft rock at you. I hate when they play "music" at you while you are on hold. You are stuck listening to it. Wow, that is a good gripe. I wish Leonard Pennario were around at such moments because we always sympathized with each other over stuff like this.

After a few minutes they connected me with this woman and I had to explain what had happened, about the home inspector, my brother George, my mother, etc. At first she was kind of impatient with me but then she suddenly turned magically nice.

And I learned what happens in these situations. They connect you to the local fire department, and also paramedics. We had this three-way call going all of a sudden. "Go ahead," they are telling me. It was very dramatic!

The chief shows up with a fire crew and everything. My mother said luckily no neighbors were watching. She thought they were eating dinner. The firemen enter the house and look around from top to bottom, gadget in hand.

You guessed it: No carbon monoxide!

Howard said, "Hahahahaha! He had a hangover." Meaning the inspector.

My mother says to me, "I'm the one with the headache now, with all the stuff he told me I should do."

The moral of the story: Do not invite inspectors into your house.

You are inviting trouble!
Posted by Mary Kunz Goldman on June 08, 2010

Really like that Pennario link because it is so cool to get to hear a young LP talking and joking around. And the bit about 'just finished the cheese' always cracks me up big time just like it did Nelson Eddy, lol!