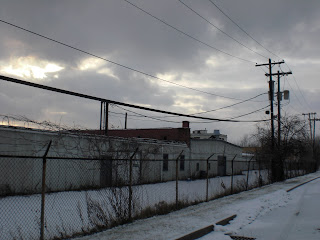 This morning I awoke to an unbelievable noise. There were all these crows gathered in three trees, cawing their hearts out. An incredible cacophony of cawing!

I had the presence of mind to take important action: I posted the situation on Facebook. And people began letting me know what they thought about all my crows. Some said they were ominous! And other people said they were beautiful.

Howard thought they were beautiful. He loves crows and thinks they are smart and sweet.

Once when he was walking to school a crow began following him. It would hop in front of him on the sidewalk and wait for him to catch up. Then it would skip ahead of him again and look at him.

Then the crow greeted him! "It gave me a proper greeting," he says. "I don't remember what it said."

I think if a crow spoke to me I would remember what it said! But Howard does not.

What he does remember is he got to school and eventually he got brave enough to mention to his schoolfriends what had happened, about the crow. And all the kids knew the crow!

Anyway, these crows in the trees this morning, they were communicating something. I saw them gathering the night before. They were all wheeling in and flying around like crazy as it was getting dark. Then they must have settled in for the night and this morning they must have awakened at dawn and begun cawing.

What about Sheryl Crow? 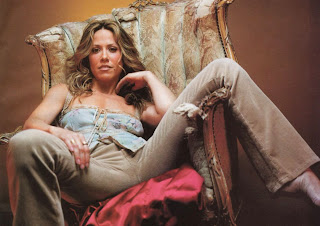 What about Old Crow? 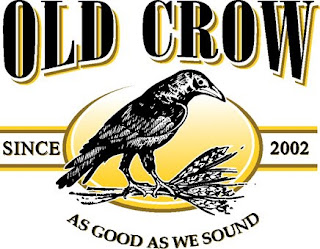 What about Ole Bull? 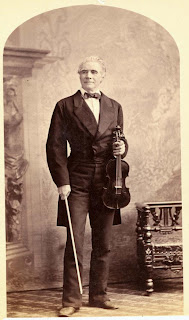 There is a song in "Die Winterreise" called "The Crow." The crow in that song follows the singer just the way the crow followed Howard to school. Crows must have been doing that for centuries. Listen to the song. Even if you don't know German just listen to the piano. It is haunting! And oddly modern sounding.

"Krahe. Wunderlicher Tier." That is one line from the song. It means "Crow. Strange animal."

This performance has cool pictures of crows.

Oh, my gosh, this is weird. But still no translation! I keep hoping for a translation.

Finally, Eureka! Great graphics and a translation. And with Hans Hotter, a singer I love!

Think what Schubert did with one crow. What would he have thought if he had seen all of them in the trees this morning!? Speaking of "Die Winterreise" I think Schubert would have liked that picture I put at the top of the post. I took it while Howard was inside the North Buffalo Office Depot. It is so atmospheric!

But back to the crows in our trees. I have learned today that when crows gather together like that it is called "mobbing." They get together to gang up on a predator, usually an owl or a hawk or an eagle. There was probably an owl there somewhere.

When I am done with my book on Leonard Pennario perhaps I will write a book about that.

The mystical behavior of crows!
Posted by Mary Kunz Goldman on January 22, 2010

Wonderful post! Your association with Schubert's Die Wintereisse reminds me of my father Cliff who passed away in 2001. He was a master of this song cycle and performed it dozens of times over his 53-year vocal career. I'll post a recording of one of his performances of this song later, on my profile. Thank you again!

Craig, how nice of you!! From your profile I never would have guessed you were a Schubert fan. I would love to hear your father singing Schubert. My father used to sing Schubert too! but just at home in our living room.

Catherine Parker did a painting called "A Murder Of Crows" and told me that that's the term when they gather.

Had your environs been a bit more bucolic, you might have wakened to this: http://www.youtube.com/watch?v=y0W6CJoEuzE

Prof. G, someone was telling me that too, on Facebook, that it is a murder of crows. How about that? That seems a bit too ominous. Though it is vivid!

Ward, I am off to watch your video!