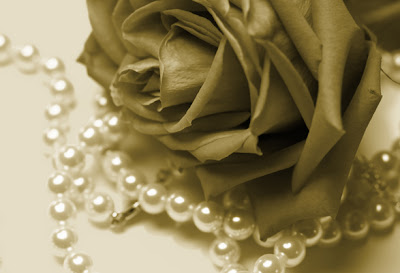 Today is Howard's and my wedding anniversary. We have been married five years! And Howard did the most romantic thing which, if you want to know what it was, you have to read his Web log. I do not have his way with words!

This morning my brother George and our friend Gary and I were walking the Ring Road in Delaware Park and we were crunching these numbers and George said I have to listen to Buddy Guy's "Five Long Years."

Howard would kill me!

From there we moved onto a long discussion of Buddy Guy... 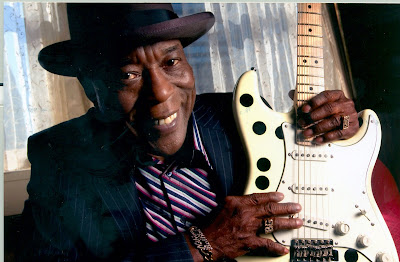 Just today I found a recording on the Internet of Leonard Pennario playing blues! I am serious. Well, he would kill me if I said he was playing blues. He is playing boogie-woogie. But he is the greatest! He is a maniac. He sounds like Pete Johnson. William Kapell ... 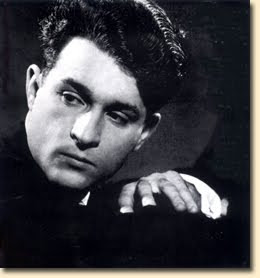 I could not believe it, finding that recording. I had to call Howard and make him hear it.

Howard! I knew I would find my way back somehow to what I was talking about. Today Howard and I have been married for five years.

Five years ago there was a snowstorm blowing in and I always remember leaving St. Gerard's with Howard after we got married and we got into the back seat of his friend Dave Van Stone's car. Dave Van Stone was his best man.

Here is something else funny I remember. Not long after that there was a cooking club meeting at our house. We were in this cooking club and at the end of it there was just us and this one other couple, these man and his wife we had just met that night. It was a warm night and the four of us were sitting out on the back porch and we opened another bottle of wine. And we're all kind of kicked back and the other wife asks me:

"So, how long have you guys been married?"

And Howard and I looked at each other and had to do the math.

And these people had kittens because they had thought we had been married forever! In a good way, of course. Do not misunderstand me.

Now it's funny, they are divorced. I feel bad about that. Had he done for her what Howard did for me they would have been like us.

Happy ever after!
Posted by Mary Kunz Goldman on December 12, 2009

After reading both yours and "the husband's" entries, I wonder: Are Howard's parents still together or has there been a divorce? I know your parents married and stayed together and I have a crackpot theory that couples have a way of duplicating their parent's married lives. So, I assume both sets of parents married once and stayed married. Am I right? If so, a good omen for you.

By the way, congrats. My wife and I are into our 27th year...that poor self sacrificing soul. No other woman tolerated me for more than one year.

Prof. G, about Howard's parents, they are both gone but yes, they stayed married. You're right, a good omen! I do not think your theory is crackpot. I think when you are growing up you take your cue from your parents in a lot of things.

Congrats to you and your 27 years. Howard and I look up to you!

Congratulations on your wedding anniversary!

Prof. G.'s theory sure did not work on me. After 14 years, the wife ran off with another man, and my parents stayed married until they both died. Over 50 years. Heck, I even once bought her (the winch) a NEW washing machine, to no avail. But, good riddance, winch! lol It will never happen again.

If you can find the time someday, I would much appreciate your sending me the link to Leonard playing Blues.

To Larry: Were the winch's parents divorced or was it a first and lasting marriage? It has to be both sets of parents to prove out. And even then, it sometimes doesn't...

@ Prof. G. Her parents remained married until the death of her mother. Soon after that, her father remarried. Also, it was their (parents) first marriage. Back in those days, everybody did not play 'musical mates' like they do today.

Thanks for the reply, Larry.