Clash of the pianists 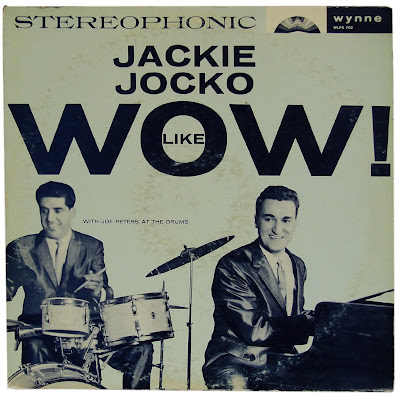 Gad zooks, I forgot to write on the Web log! But there is still time to get something in under the wire.

Tonight Howard and I went to Kleinhans Music Hall to hear a pianist who has a wonderful name. It is Abdel Rahman El-Bacha!

Here is a picture of Abdel Rahman El-Bacha who wore old-fashioned tie and tails which we loved. 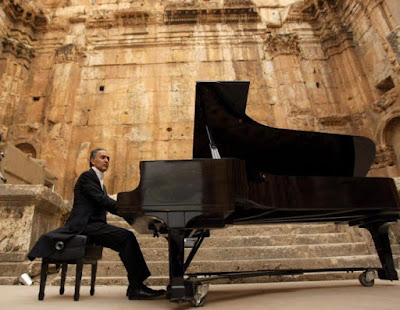 When Abdel Rahman El-Bacha sat down to play the Rachmaninoff First he flipped those tails over the bench behind him and he just looked so cool. His encore was the Rachmaninoff G minor prelude. Darn, I wanted to post Leonard Pennario's performance, because it would knock you out, but it does not seem to be on YouTube any more.

Back to Abdel Rahman El-Bacha. What a contrast between him and what we saw later when we went to the Hyatt. There was a very big man in the lounge and he was wearing a skirt!

He was wearing a big skirt down to his knees and this is not a kilt we are talking.

It was a big skirt!

Jocko said: "I would not want to tangle with him."

Jocko also told us about this guy named Frank Mancuso who had been in the lounge but had just left. "He was very big in movies," Jocko said. Here is a photo of Frank Mancuso is the former CEO of Paramount Pictures. He is at the extreme right. 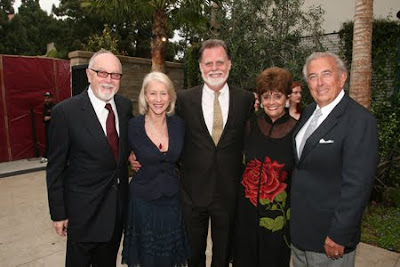 Then Jocko said that this Mr. Mancuso had said, "But Jocko, I like your playing better."

Without him the evening is just not complete.
Posted by Mary Kunz Goldman on October 17, 2009

You wouldn't know this, but the Buffalo Braves in their NBA days traded for a player named Walt Hazzard. He promptly changed his name to Abdul Rahman. (Actually, Mahdi Abdul-Rahman, if you want to get technical.) So add another one to your list.