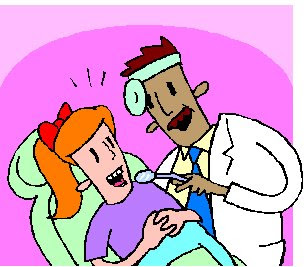 At the ortho just now the talk was all about Body Worlds! The nurse at the ortho, Kim, has this gleeful fascination with bodies and medical science.

She was complaining she had not been able to see an autopsy for years.

"I can't remember my last autopsy," she brooded.

That is an interesting thing to overhear!

As I may or may not have explained before, I do admire the science behind Body Worlds. But it bothers me that they are actual bodies and it is bad enough that they are living on in these museum exhibits. I do not want them living on inside my head!

Plus it just occurred to me that if I went I would faint.

It is that simple. Remember when I confessed I fainted when the dentist was explaining to me what was going to happen when they pulled my wisdom teeth out? Imagine if I were standing there looking at someone's intestines.

I would be out cold!

And next thing you know I would be preserved and in the Body Worlds exhibit! Bouncing a basketball or something. That is the way they have these people posed.

So that settles it. The nurse, Morticia -- I mean Kim -- is going to go to the show and she will report to me and we will leave it at that. The ortho is not going. He is like me! He said he had to take Gross Anatomy, which he adds is aptly named, and he does not want to go through that again.

I almost forgot all about my ortho appointment. It was very early and I was deep into the part of the book where Leonard Pennario is 19 and making his debut at Carnegie Hall with the New York Philharmonic. That was the chapter I was working on.

And I was fitting in part of that interview I did with the cousin of his in Rhode Island. Remember her? The cousin who appeared out of the blue. What a beautiful interview that was. About how she was 16 and he was 15 and he used to jump all over her. And then she went a couple years later to see him at Carnegie Hall.

That Pennario link is to such a nostalgic Chopin waltz! Perfect for this story.

And so I was sitting there with my chin in my hand forever, turning all this over in my mind. 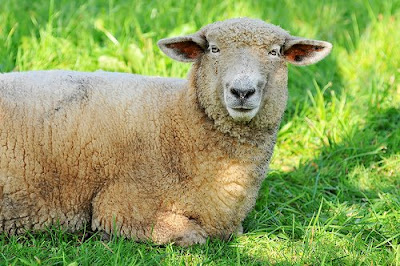 That is me, thinking about Leonard Pennario when he was 19 and forgetting all about my ortho appointment.

The good news is, my braces are now orange and yellow! Something to cheer me for the month of August.
Posted by Mary Kunz Goldman on July 14, 2009

Email ThisBlogThis!Share to TwitterShare to FacebookShare to Pinterest
Labels: Ortho

The August braces sound cool and I hope you let us see a picture of them.

The Pennario bug has bitten me for sure. How do I know this? Because I can hear his (Pennario) uniqueness in Chopin, and love it!