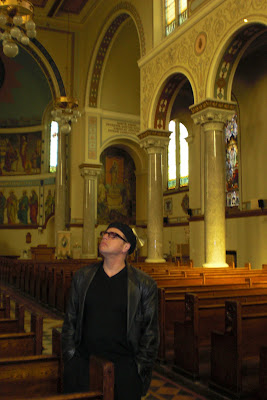 As long as we were in Francis Xavier we took the tour. 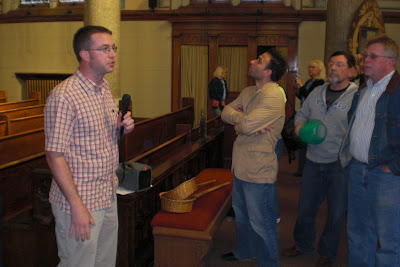 We stopped for a beer on Squaw Island. That is the author at center, with green purse, holding a Genny. 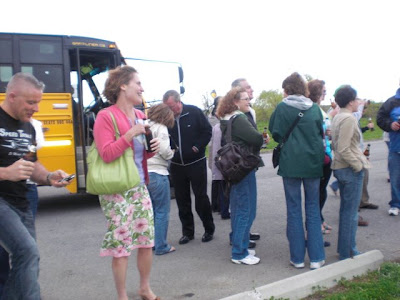 When the wind whipped up and the skies grew gray we prepared to depart. 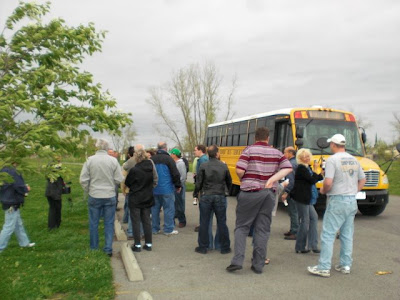 Next we stopped into a historic tavern on Niagara Street. That is the same street where Leonard Pennario's dad used to have his shoe store. 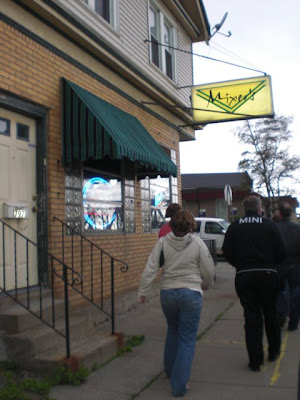 Then we went to Barry's where Chef Todd invited me into his kitchen. 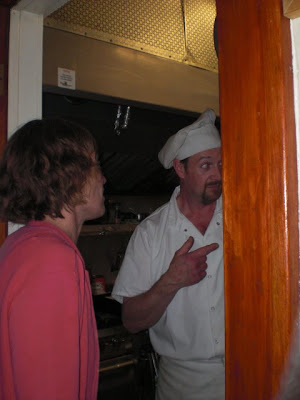 We bellied up to the sumptuous buffet Chef Todd had prepared. There were kielbasa and deviled eggs and sauerkraut and two kinds of sausages. 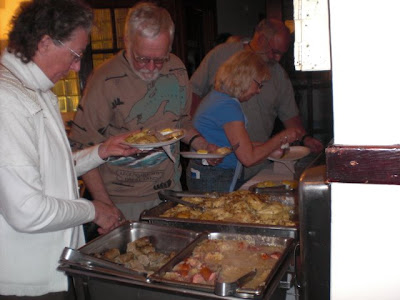 After that we decided to stop at the immortal Dill's Tavern. 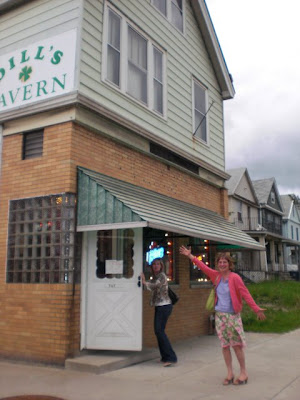 It is not every day you get into a place like Dill's so I made sure to take notes. 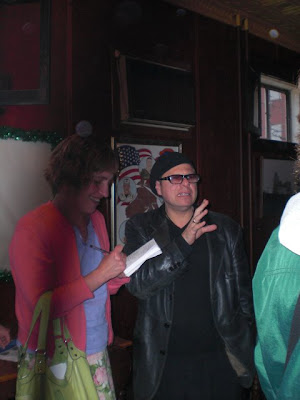 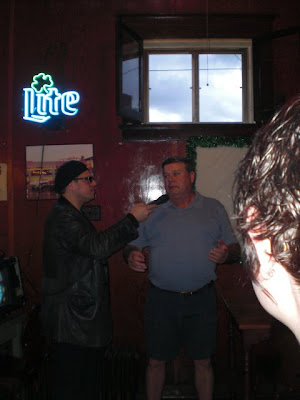 Gary had a shot and a beer and afterward took this impressive and moody picture. 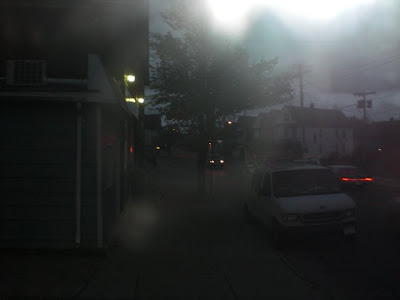 Good thing we had thought to get that bus to take us around. But eek! Those braces! Well, my teeth are getting straighter. Everyone is telling me that. 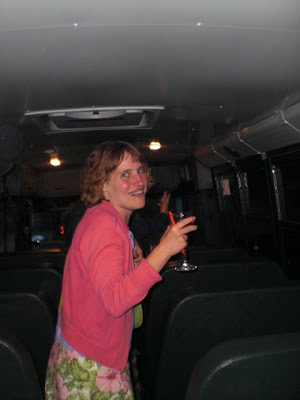 Gary took this masterful picture of himself. 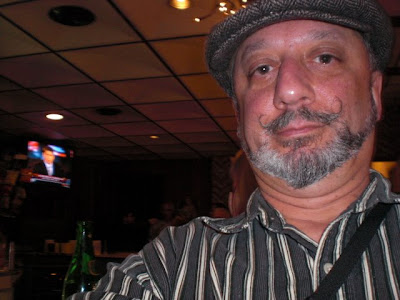 I have not mastered the art of taking pictures of myself! But I admire nice art when I see it. 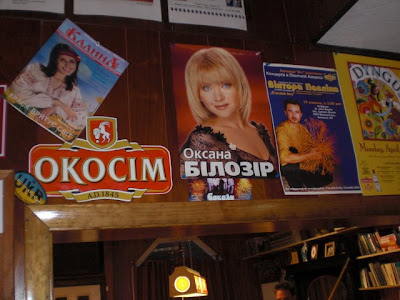 At the Ukrainian Club the tables stood prepared for us. 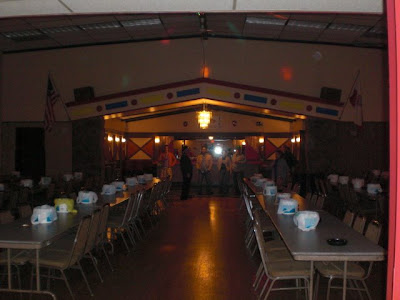 We marveled at the stonework. 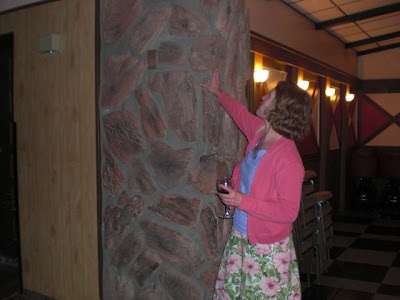 Someone had the idea to stop by the Polish Cadets and check out the scene there. 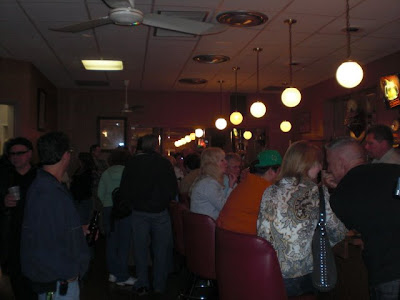 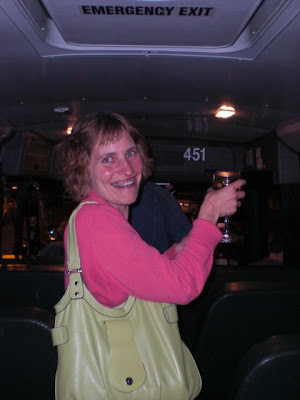 ... and then to the Sportsmen's, where we listened to City Fiddle Phil. 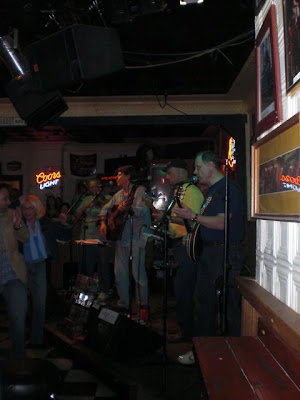 Note to out-of-towners: This is what is known as a typical Buffalo night out. Well, more specifically, a typical Black Rock night out.

Wow! What an amazing night out in Buffalo. And the pictures are just so lovely and interesting. Not to mention the amazing Rach 3 in the link. Now that is something special as well!

That is interesting about Leonard's father having a shoe shop. It is with great anticipation that I await the biography. It will be such a fascinating read!

I just me or did your face get pinker as the day wore on? :)

That looks like it was so much fun! I wish I had gone.

Having grown up on the outskirts of Black Rock, I'm familiar with all of these places, but the only one I've ever actually been to is Polish Cadets. They have a good Bingo game on Wednesdays, you know.

I've heard from several sources that Barry's has good food, but I had a hard time believing it. Is it true? Maybe I can drag my domesticated partner there for a fish fry. That's the only way I can get him to go to a tavern, by telling him we're going for a fish fry. And even that's difficult.