The Empire State Fights Back 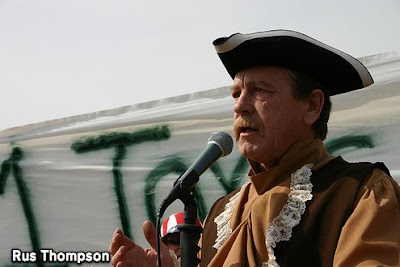 Such fun in The Buffalo News! The stories are full of bureaucracies defending themselves, fighting for their lives.

Howard and I always joke about our public entities being like big quivering primitive organisms, repelling all invaders. Like amoebas, I guess you would say. Note to out-of-towners: Buffalo is a veritable Petri dish for such organisms. No one can top us.

One thing that has happened is Mayor Byron Brown ... 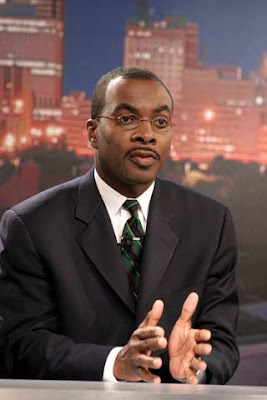 ... has taken the reckless step of going ahead and posting on the Internet all the city employees' salaries. Ha, ha! The fire union feels threatened and is threatening to sue for harassment. Too funny. That story is here.

Then there is the Water Authority, which always makes good copy. Up until now the funniest thing about Buffalo water was the plant you pass on the Niagara bike path. It is called the Jerome Van der Water Water Treatment Plant. A water treatment plant named after a guy named Water! Classic.

But now there is something even funnier. A gentleman named Chris Hawley who is a Facebook friend of mine started a group called My Pet Rock Would Be More Qualified To Be on the Water Authority. The Water Authority does not like that, oh no no no. That story is here. 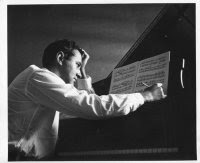 And while you are at it you can join Leonard Pennario, America's Greatest Pianist, here. That is my group! I slapped that picture of Pennario you see to the left up there and it is irresistible. Everybody who is anybody is joining. We are up to 114 members as of last night. Wait! Today it is up to 115. Welcome, new Leonard Pennario fan!

How did I get onto that? Wow, you have to hand it to me. Only I could go from the Water Authority to Leonard Pennario.

Back to bureaucracies. They are many and tough!

The best one is the toll taker at the Grand Island Bridges fighting back against the activist who wants to eliminate the tolls. That is the best story. This activist, Rus Thompson, has been getting nasty emails and it ends up they are from one of the people at the toll booths.

Well, who else would it be?

But still, imagine being harassed by one of those bridge trolls. It is like something out of the Brothers Grimm. You picture those trolls who lurk under bridges, ready to jump on people who go riding on their horses overhead. Here is a picture of a troll bridge in case you have not been to Grand Island recently. 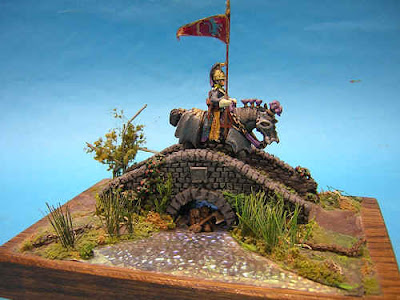 The Grand Island troll, I mean toll, story is on the front page of The Buffalo News which for sure is where it belongs. You can read it here. That is a picture of Rus Thompson at the top of this post. Mr. Thompson, you are styling! We do love our second-hand clothes stores here in the city of Buffalo.

And our bureaucracies, too.

You cannot beat this town!
Posted by Mary Kunz Goldman on April 18, 2009