The poet and the nun 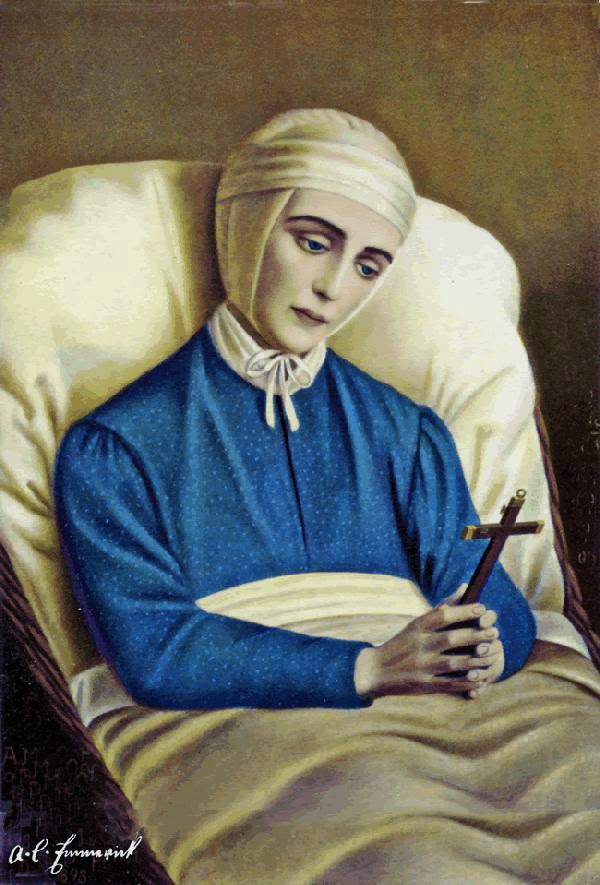 I have found this fascinating Lenten reading, as good as any novel. It is the account of Christ's Passion as seen through the fevered eyes of Blessed Anne Catherine Emmerich, pictured at left.

You may read it free online. But I am warning you, it is hard to put down.

Blessed Catherine Emmerich was beatified by John Paul II but not on the strengths of these -- visions, were what you could call them. I think it is one of those situations where the Catholic Church leaves it up to you whether to believe they are from God. But her writings -- well, actually, someone else wrote them down for her, someone I will get to in a second -- they are a marvelous read, if nothing else.

Reading them made me wonder: How come we hear everything about St. Faustina but nothing about Blessed Anne Catherine Emmerich? This stuff is amazing. She was this peasant nun without any money or formal education but she goes into all this historic detail. I read somewhere today that Mel Gibson made extensive use of her visions in "The Passion of the Christ."

Here is what reeled me in. As the music critic for The Buffalo News and the authorized biographer of Leonard Pennario I am big into music. And the man who wrote these visions down, he was the German poet Clemens Brentano. I had never heard of any of this but I sure knew that name. I know him, and I know his family.

"I know him, and I know his family." There is an endorsement!

Clemens Brentano was one of the most famous poets of the Romantic age, a rival to Goethe. He was one of the two poets we can thank for "Des Knaben Wunderhorn," the famous collection of German folk poetry that inspired a lot of artists including Gustav Mahler. He wrote poetry that was set to music by Richard Strauss. His sister was Bettina Brentano ... 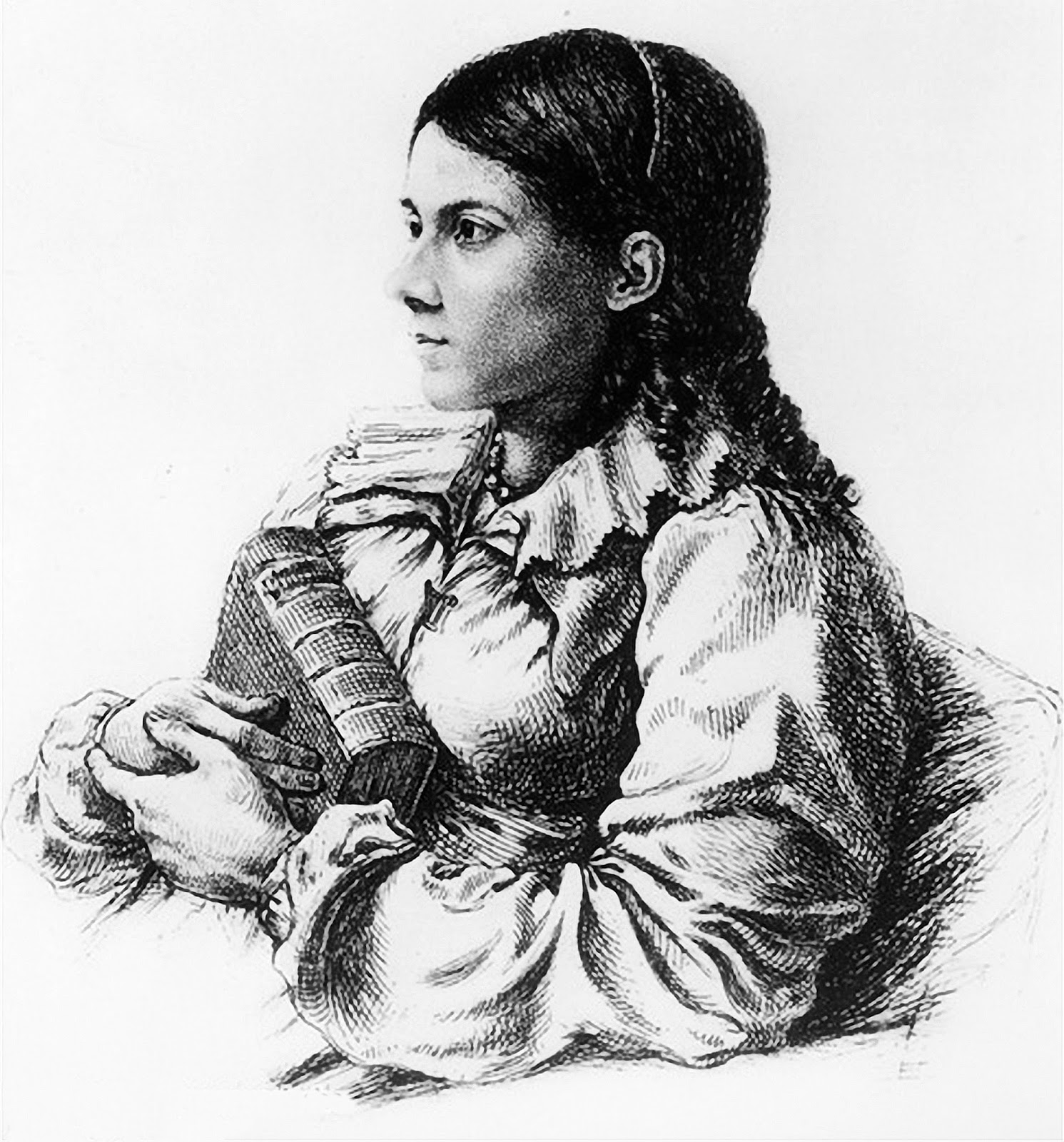 ... who had a flirtation with Goethe and, sort of, with Beethoven. His sister-in-law was Antonie Brentano ...

...  who was supposedly Beethoven's "Immortal Beloved," the woman to whom Beethoven addressed those torchy love letters. Ha, ha! I love the small size of that picture. I am going to leave it be. Clemens Brentano was the one who wrote that classic observation about the fragile Antonie: "Toni is like a glass of water that has been left standing for a long time."

This is all getting kind of inside baseball. Maybe I will go into it more on my Music Critic web log. My point is, you would think I would have run across this business about Clemens Brentano ...

... taking down the visions of this nun. But for some reason it is just not talked about very much.

"Well, Mary, everyone knows that Clemens Brentano took down the dictation of Blessed Anne Catherine Emmerich." Fine, all I am saying is you would think I would have heard of this somewhere, somehow, and yet I did not.

It is fascinating stuff.

To be explored at length, of an evening in Lent.
Posted by Mary Kunz Goldman on March 15, 2015

Email ThisBlogThis!Share to TwitterShare to FacebookShare to Pinterest
Labels: Lent

I have not made it through the Dolorous Passion yet. I loved the other book detailing her visions of the life of Mary, etc. So beautiful! You can see what kind of Catholic I am! All sweets and no meat!

All sweets and no meat... that's me too! Why does it not surprise me, Suellen, that you read Blessed Catherine Emmerich's other work? We will have to discuss the Dolorous Passion once we have both read it. So nice of you to be in touch!