Me and my bad taste 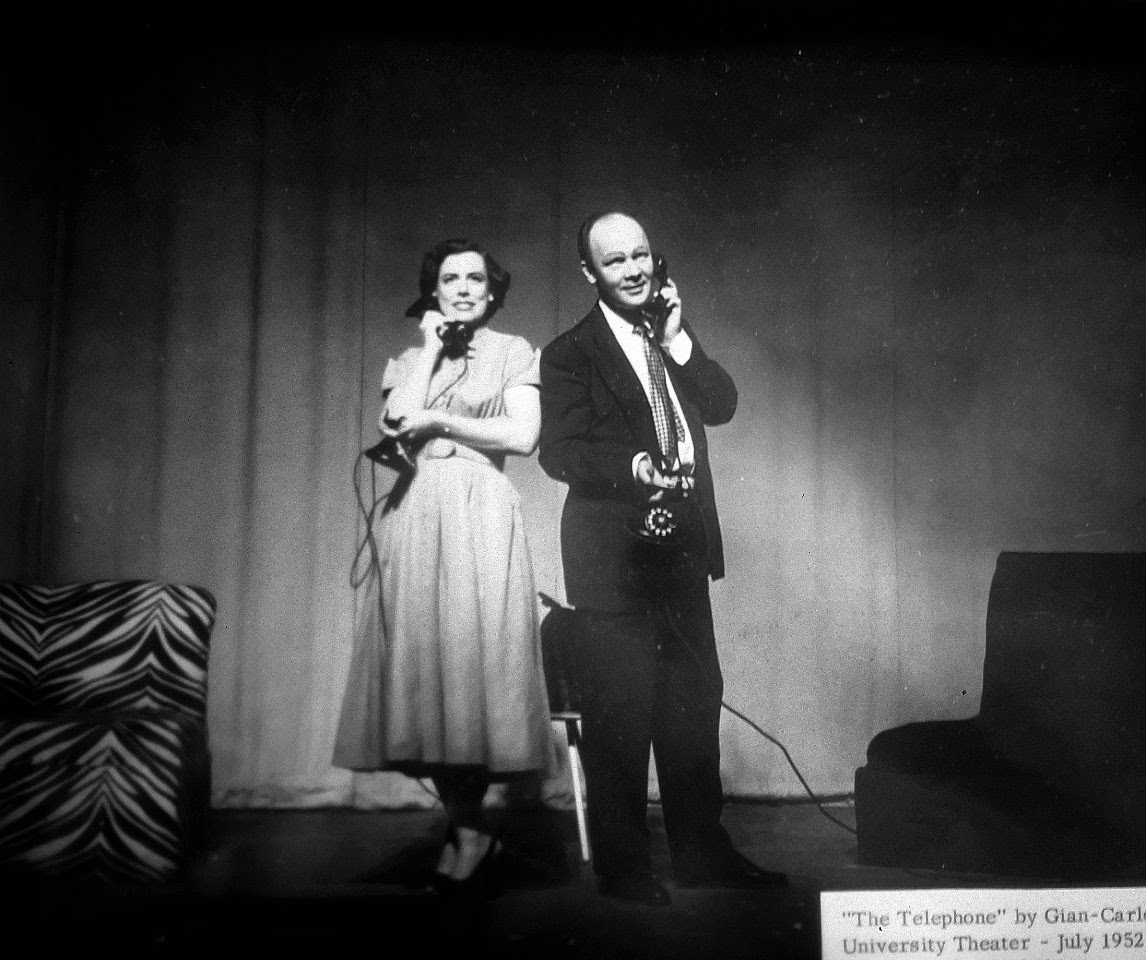 There is bad news about the Paul Hume book on Catholic church music, the book that arrived with the mysterious holy card.

Little did he know that he was in the kiddie pool!

I would love to know what he thought of some of the songs I grew up with. I am just saying. Mr. Hume, sir, what do you think of "500 Miles," the Peter, Paul and Mary number, sung at Mass? How about "Blowin' in the Wind"?

I hate to think. Meanwhile, it is distressing that in this book, Paul Hume, and I have to be honest, totally blasts some hymns that I hold very dear.

Like "Bring Flowers of the Fairest," the May Crowning hymn.

I figured out that that was Irish, remember? And there it is sung by this wonderful Irish tenor. A recent comment reads: "Frank was from Clonmel, in County Tipperary, and had an amazing voice. He was called Ireland's Golden Tenor."

God rest his soul. As another commenter writes, I hope that in heaven he is singing to Our Lady right now.

Anyway. So that is one song Paul Hume, music critic and Leonard Pennario fan, derides. He also sniffs at "O Lord I Am Not Worthy."

OK, I guess that is corny. But I have memories of my grandfather playing it on his harmonica. My grandfather! When did I even ever mention him on this Web log? I do not think I ever did on account of he died when I was 9.

Sure, in the May Crowning hymn, you get lines like "As long as the azure will keep its bright hue." and I will admit that the words to "O Lord I Am Not Worthy" do run off the rails in the second and third verses. "And humbly I'll receive Thee/The bridegroom of my soul/No more by sin to grieve Thee/Or fly Thy sweet control."

But I am not the only one who loves that hymn, you know? Once my friend Peggy Farrell, the jazz singer, and I were in Toronto and we went to mass and they did "O Lord I Am Not Worthy." Proving, by the way, that Torontonians love that hymn. When they started it we kind of gave each other thumbs up and went, "Yes!!" because both of us love that hymn. I always remember Peggy in the Communion line, singing along with "Or fly Thy sweet control."

You can listen to this controversial hymn here. The video title is wrong. It is not Gregorian Chant. It is however mighty pretty, in my not so humble opinion.

What else did Paul Hume disdain? There was another one that I really liked. I kept going, "Oh, no, Mr. Hume. Oh, no!"

All of a sudden I am a Catholic of bad taste!

I do wonder though whether being a convert, Paul Hume might not have "gotten" the appeal of some of these melodies we grow up with. Oh, I remember the other one. "'Tis the Month of Our Mother." That is an amazing Mary hymn. Sure, the words can get weird, but they are beautiful songs. To his credit, he does give the thumbs-up to "Daily, Daily Sing to Mary," "Immaculate Mary" and "Hail, Holy Queen." But he misses the appeal of the cornier songs.

Oh well. He and I certainly agree on Leonard Pennario's greatness.

That is what matters!

Ohmigosh!! I am sitting here sobbing! That song brings back so many memories of convent school in England and little girls in straw hats and white gloves and Sister Francesca grimly drilling us on how to pronounce "azure" (though not what it meant :) They just don't write 'em like that any more!

Mary!! I love both those hymns!! In fact, you should have our choir sing "O Lord I am not worthy" at St. Anthony's!

Alenka, I am so honored to reminisce with you. What a beautiful song that is. We will remember it and love it ... how long? As long as the azure shall keep its bright hue!

Bing, I think the choir at St. Anthony does do the occasional "O Lord I Am Not Worthy." I will request it on your behalf. I am so glad I am not the only one who loves these corny and lovely old hymns!