Tales of a talker 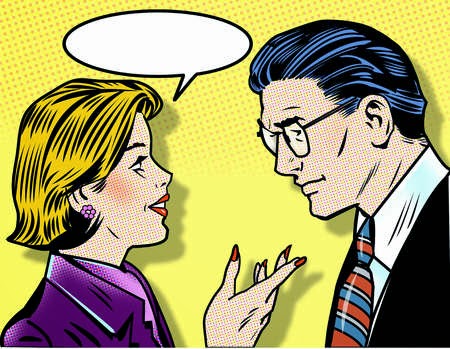 This morning Howard made the mistake of asking me about Lent and the philosophy and theology behind it.

Did I marry the right guy or what? I love to talk about the Catholic Church. It is up there with Leonard Pennario with things I just love to talk about and when I get a chance to talk about it I cannot believe my luck. I even got to talk this morning about Ember Days and Rogation Days. You do not get that chance too often!

Hahaha... About Pennario, a few weeks ago I had a really early assignment for work with our photographer Sharon. It was so early that neither one of us had gotten any sleep. And it involved me doing all this driving. And when we were heading back to Sharon's car, I started talking about Leonard Pennario. And I Could. Not. Stop.

No brakes. And the emergency brake did not work either!

I talked and talked about Leonard Pennario and I missed the exit I was supposed to take and had to detour and still -- and still! -- I could not stop talking about Pennario. It is hilarious remembering. After that I had to go home and take a nap. I am not a napper but I think that without it I would have died, not from lack of sleep but from nonstop talking about America's greatest pianist.

Yesterday when I went to Ash Wednesday Mass at St. Michael's something similar happened to the priest saying the Mass. St. Michael's is a Jesuit church and in his sermon the priest began talking about St. Francis Xavier, one of the Jesuits' founders. And he could not stop!

There is nothing like finding yourself in a groove, you know?